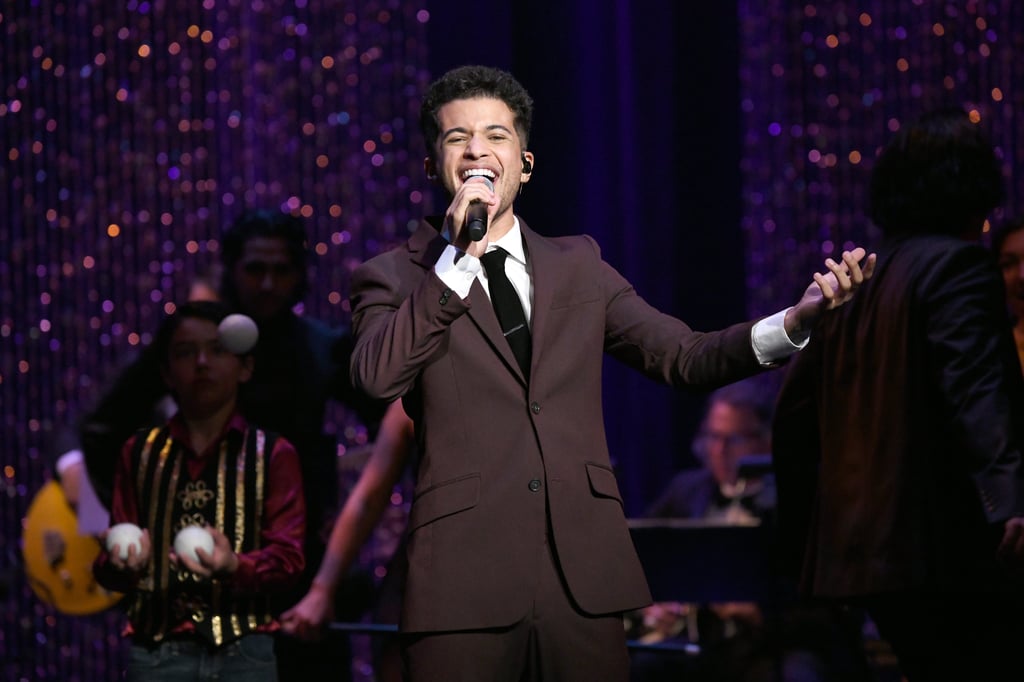 Jordan Fisher's Singing Will Bring You Nothing but Pure Joy

Face it, Jordan Fisher singing and playing the piano in P.S. I Still Love You has you feeling things. The heartfelt performance definitely struck a chord with viewers, but it's not the first time Fisher has blessed us with his amazing vocals. The 25-year-old singer also showed off his pipes on Disney's Liv and Maddie (alongside Dove Cameron), as well as in Grease: Live!, Hamilton, Rent: Live!, and Dear Evan Hansen. Not to mention, he's released his own music throughout the years. If you're a longtime passenger on the Fisher fan train, we hope you're enjoying the ride. And if you're just now hopping on, then welcome aboard. Check out some of his best songs, covers, and performances ahead! 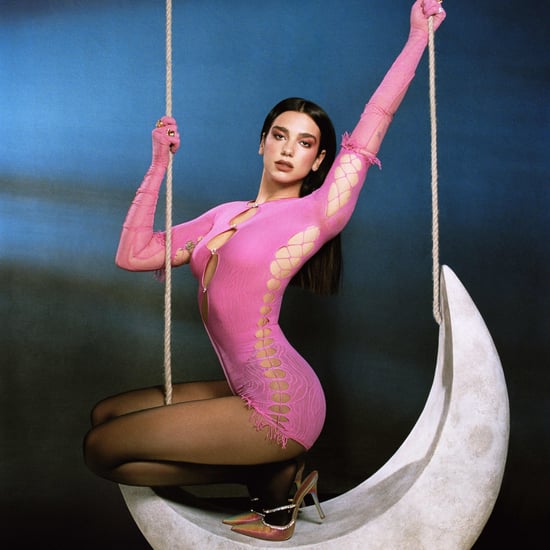