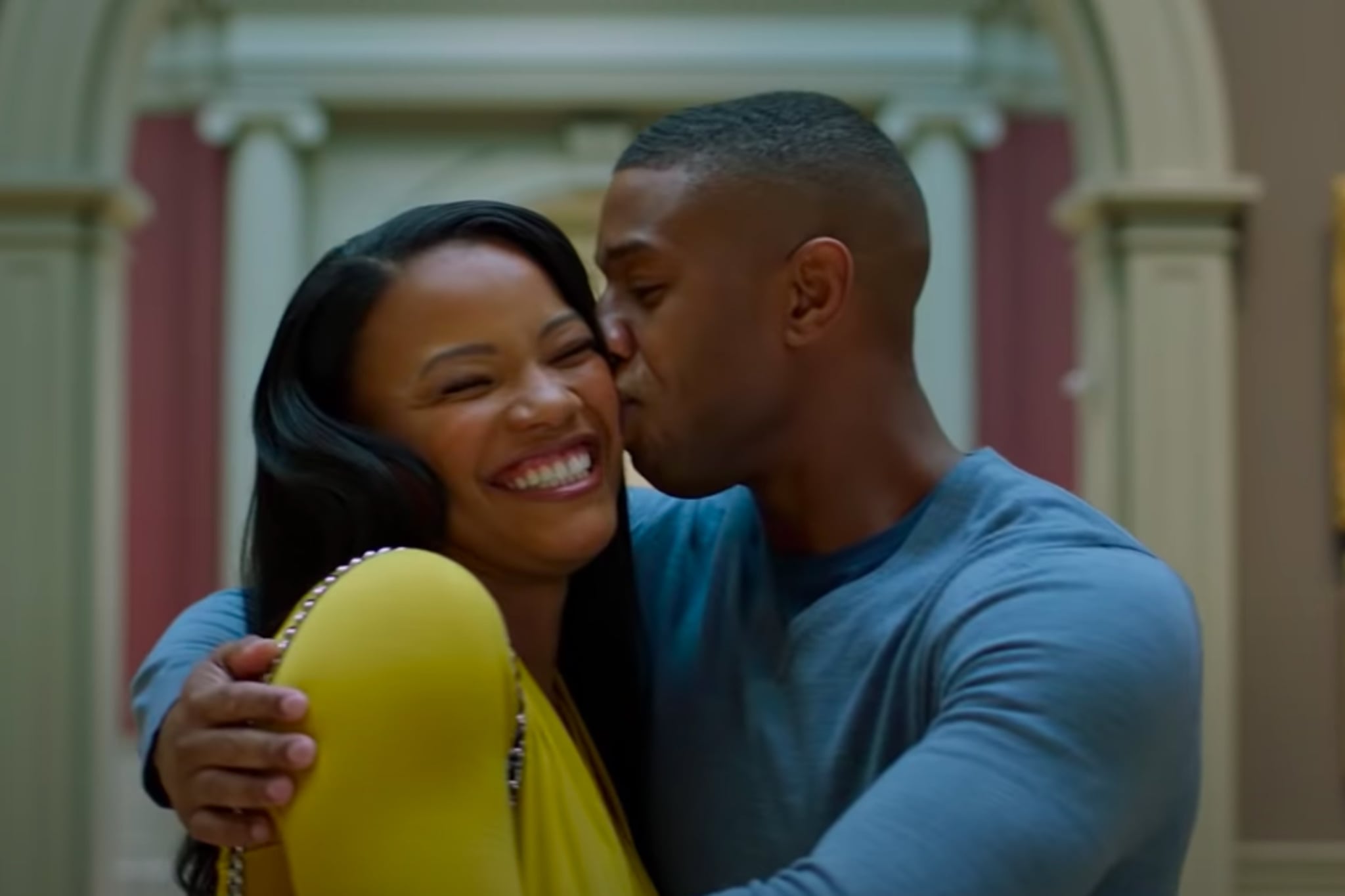 Get ready, because Michael B. Jordan's upcoming movie is about to captivate your heart. On Wednesday, Sony Pictures shared the first trailer for A Journal for Jordan, which is directed by Denzel Washington. In the 1-minute clip, we see Jordan take on the role of devoted husband and father as he plays Sergeant Charles Monroe King, a soldier who keeps a journal for his infant son after getting deployed to Iraq. Based on a true story, the film is inspired by the memoir A Journal for Jordan: A Story of Love and Honour by journalist Dana Canedy. If the short trailer is any indication, the movie is sure to be a real tearjerker. Learn more about the film, including the release date, ahead.

A Journal For Jordan Cast

The film stars Jordan as Charles Monroe King as well as Chanté Adams as his onscreen wife Dana Canedy, who eventually writes a memoir about King's letters to their son.

A Journal For Jordan Creative Team

A Journal For Jordan Release Date

The film is set to hit theatres on Christmas.

A Journal For Jordan Trailer