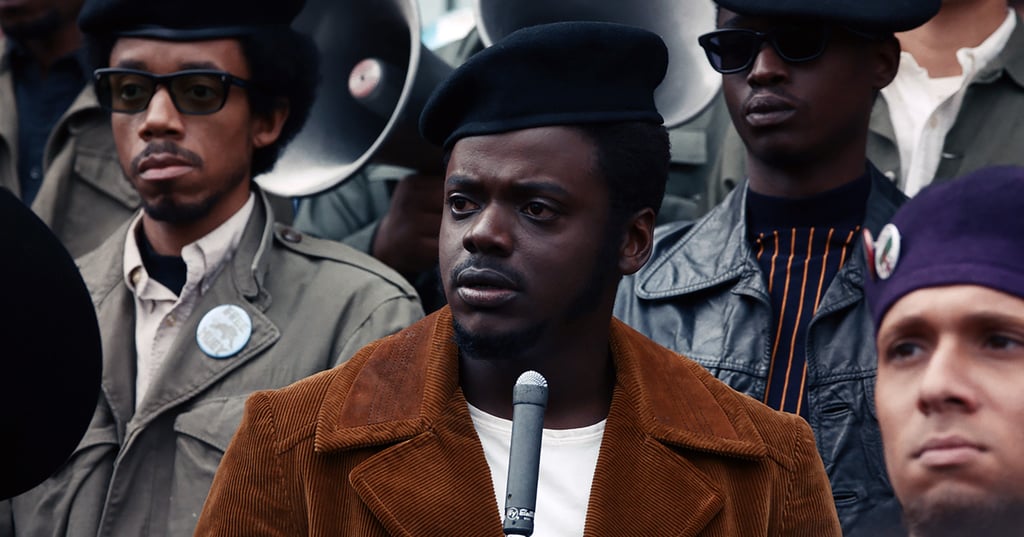 Behind many great films is an equally great soundtrack, and that is the case for Judas and the Black Messiah: The Inspired Album, which finds itself a worthy complement to the historical film. Judas and the Black Messiah follows William O'Neal (LaKeith Stanfield) as he infiltrates the Black Panthers to give the FBI information in order to avoid a prison sentence. In the process he rises through the ranks of the Party to become close with Fred Hampton (Daniel Kaluuya).

Executive produced by Hit-Boy, the soundtrack features tracks from artists like H.E.R., Nas, Rakim, Lil Durk, Polo G, G Herbo, and many more. There's even a track featuring Fred Hampton Jr., current chairman of the Black Panther Party Cubs and Fred Hampton's son. You can listen to the album for yourself ahead. 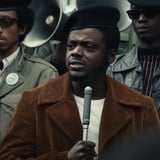