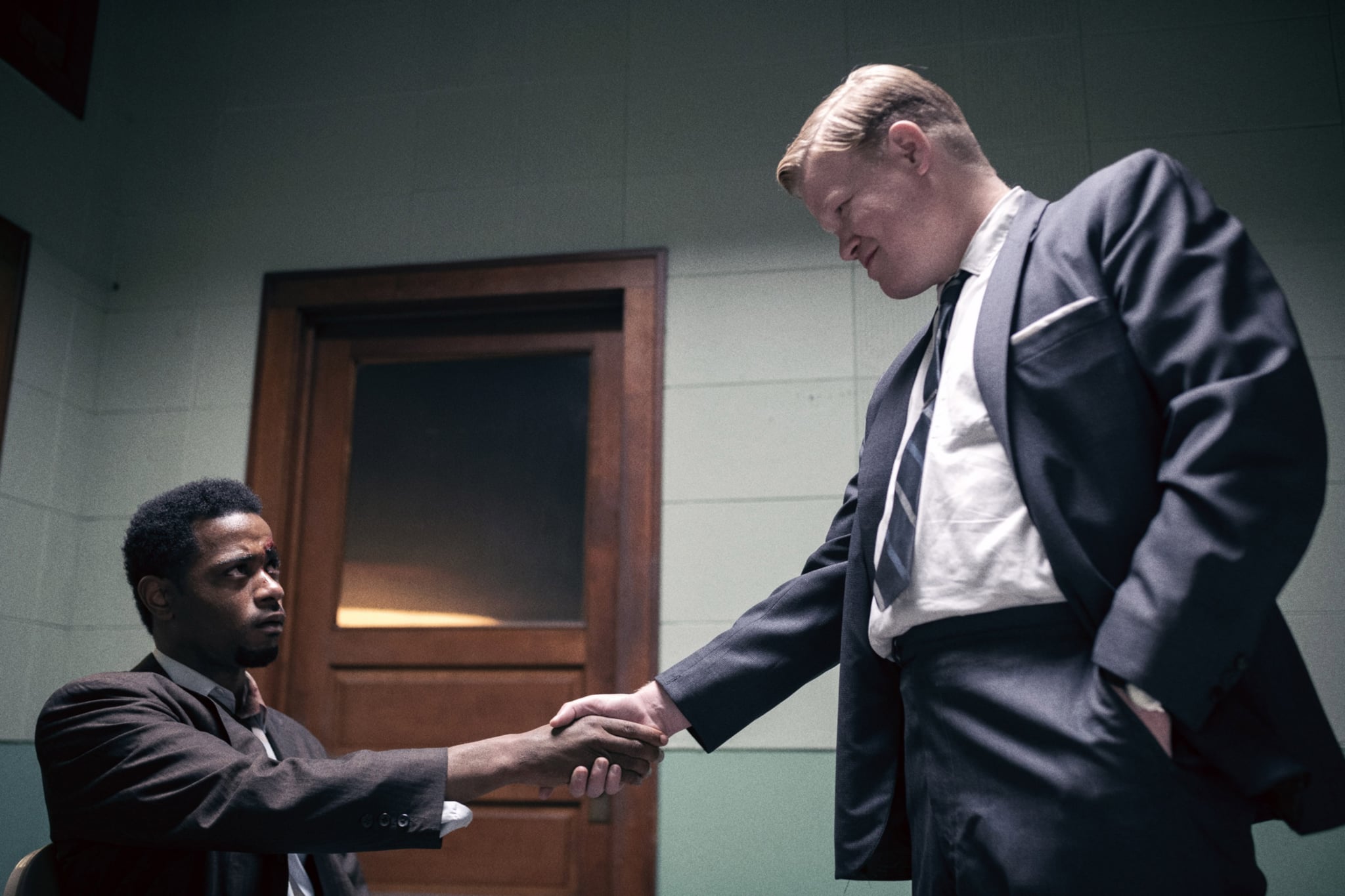 After watching historical drama Judas and the Black Messiah, you might be curious about FBI agent Roy Mitchell's fate after the infamous raid, and where he is now. The film recounts the true story of Black Panther chairman Fred Hampton's death at the hands of the U.S. government, facilitated by infiltrator William O'Neal who avoided jail time in exchange for getting the FBI close to Hampton. Mitchell was the agent at the head of O'Neal's deal, who sat down with the would-be informant in Cook County Jail after he was arrested for stealing a car and driving it across state lines. Mitchell told him that he would forget about the charges if O'Neal agreed to work for the FBI in finding out everything about the Black Panthers, particularly Hampton. Agreeing to the deal, O'Neal eventually gave Mitchell a full floor plan of Hampton's west-side apartment, which in turn led to the tragic raid and the eventual death of the charismatic leader. So where is FBI agent Mitchell now?

Roy Mitchel had a 25-year career with the FBI, working on some of the most notorious cases in Chicago and throughout the U.S. until his death at 66 years old in 2000. Through his extensive experience, Mitchell specialised in persuading witnesses to talk, and many accounts remain of his ability to make people give out information. U.S. District Judge Charles Kocoras even talked to the Chicago Tribune about Mitchell's dedication, saying "he had an uncanny ability to get close to people and to get them to talk." The FBI agent worked on several high-profile cases, such as solving the murders of three civil rights workers in Mississippi, and the murders of young men in Chicago called the "River Killings." Mitchell also played a role in the famous "Hit Squad" case, involving a Chicago police sergeant convicted for killing drug dealers.

Mitchell's most famous case is undoubtedly the deal he cut with O'Neal, leading to Hampton's gruesome death in an FBI shooting in his own apartment. However, according to the Chicago Tribune, Mitchell actually had as many as nine informants within the Black Panther Party, although O'Neal was by far the most significant after becoming the Panthers' head of security. Kocoras told the newspaper that Mitchell "became like a father to O'Neal" and that "he trusted Roy at a time when not many people trusted anybody." But thinking about both Hampton's murder and O'Neal's eventual suicide in 1990, no doubt correlated to a guilt complex from the events that took place, the case was and continues to be nothing short of tragic.