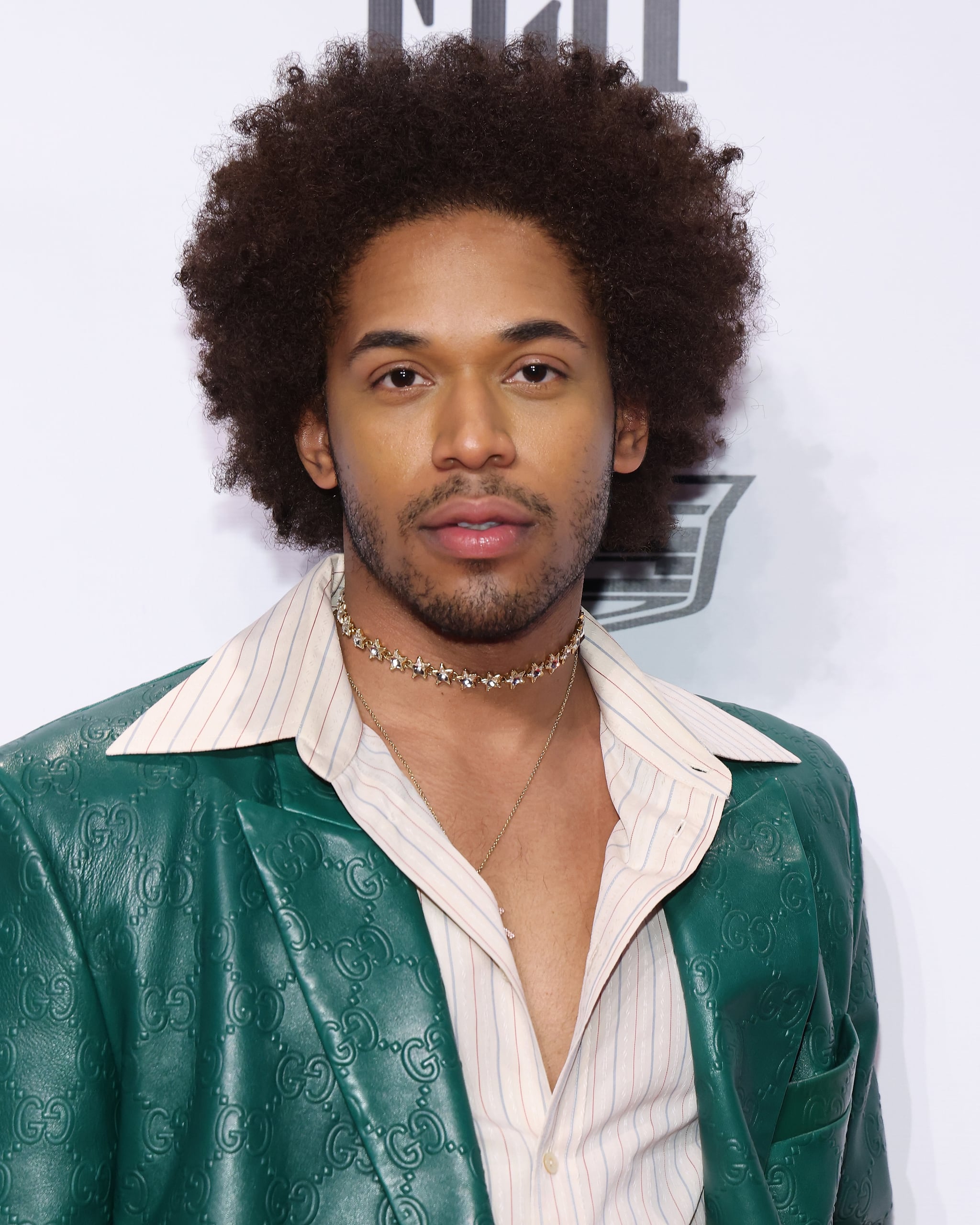 Kelvin Harrison Jr. already has his eye on his next major project: portraying the late great artist Jean-Michel Basquiat in a forthcoming biopic. Variety reports the Cyrano actor has nabbed the role of the Haitian-Puerto Rican American artist — whose renowned paintings and street art are known for defining the Neo-expressionism arts movement of the 1980s — in a film titled Samo Lives. The movie will reportedly "celebrate the life, career, and impact" of Basquiat.

The biopic will be developed and financed by Endeavour Content and directed by Julius Onah, though dates for production have not been detailed yet. On the official website for the film, a statement reads, "It is time to tell the story of Jean-Michel Basquiat." Onah included a lengthy statement on the website as well, writing, "Jean-Michel Basquiat redefined the idea of who ascends to the highest altitudes of the fine art world. But the complexity and richness of his experience as an artist and child of the African diaspora has yet to be dramatized in the manner it deserves. It's an honour to work with [Harrison Jr.] and my collaborators, and with Endeavour Content, to celebrate the legacy of an artist who has invited audiences everywhere to be inspired by the transformative power of art."

In regards to his upcoming role, Harrison Jr. says the chance to portray the late artist is a "dream come true" for him, and Onah praised the young actor for his "ability to locate and channel the spirit of whoever he inhabits." Harrison Jr. has previously starred in other major projects, including Luce, Monster, Waves, The High Note, and The Photograph. He's also set to voice the role of Scar in The Lion King prequel.