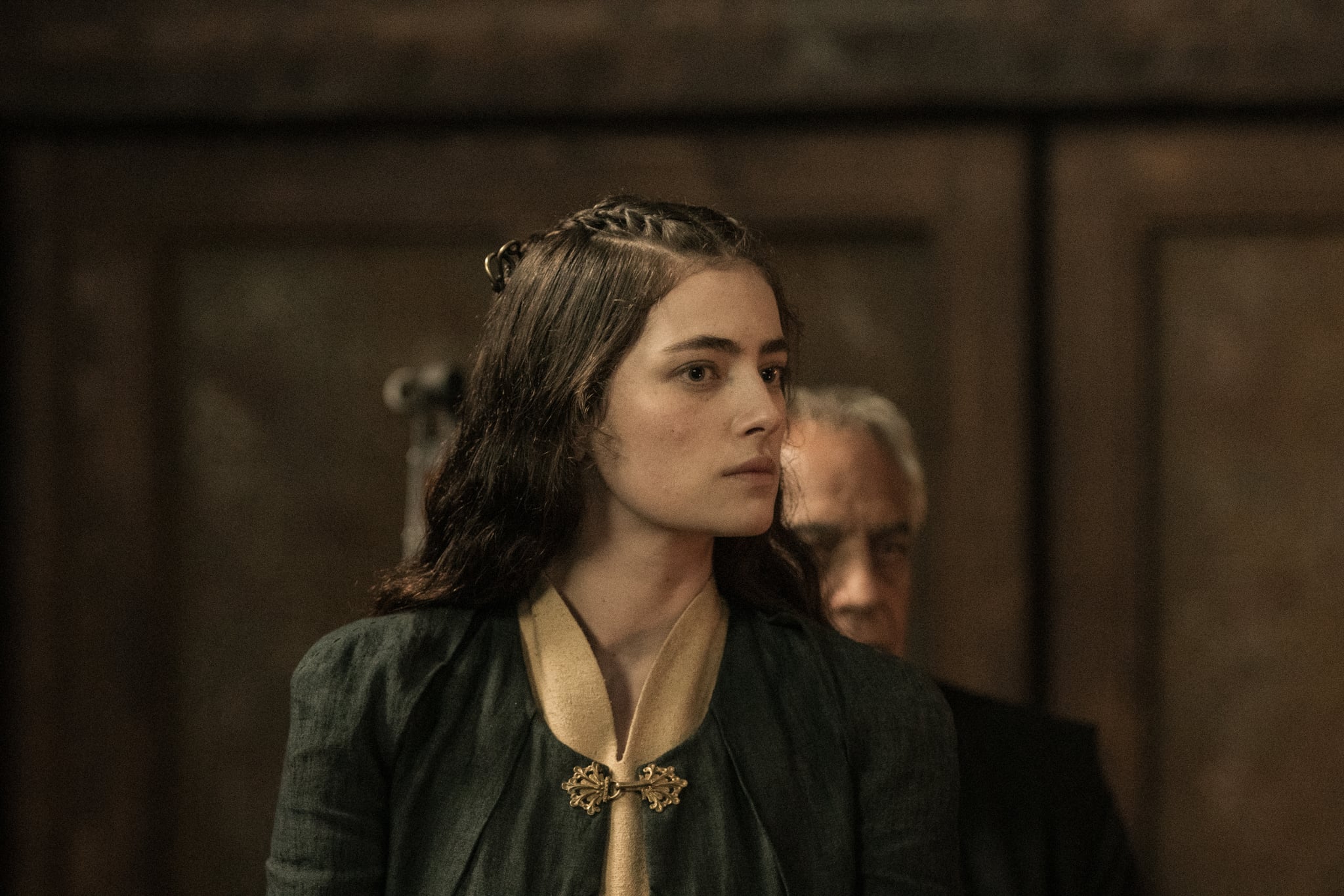 Season four of The Last Kingdom is finally on Netflix, once again offering relentless action and Game of Thrones-level political games. After a considerable time jump, the show continues to follow Uhtred's saga. His children are now older and have storylines of their own. Also grown is Aethelflaed's daughter, Aelfwynn, who is 12 years old and plays an important role in the new season. However, moving away from the book series and real-life history, the show casts doubts on her father's identity. Who is Aelfwynn's father, if not the lord of Mercia?

If you just want to know, read ahead for spoilers!

As a young woman, Aethelflaed marries Lord Aethelred. This political union between Wessex and Mercia quickly goes sour for the young bride, as her husband proves himself to be cruel and abusive. Her sense of duty keeps Aethelflaed from running away, but there is no love between them.

Out of jealousy and spite, Aethelred drags Aethelflaed to the battlefield, where she is eventually taken by the Danes. While they're held captive, she meets Erik. The two fall in love and plan to flee together, but their union isn't meant to be. Erik is killed by his brother once their affair is revealed, and Aethelflaed has to return to her husband.

Related:
Get Your Fantasy Fix With These 25 Movies on Netflix

The affair with Erik casts doubts on the identity of Aelfwynn's father even a decade later. Aethelred himself doesn't believe she is his, even to the point of ordering her and her mother's death without a second thought. However, on his deathbed, he finally agrees to protect her from being married off after he's gone — a small gesture of kindness after so much pain he caused to his wife.

In Bernard Cornwell's novels, there is no doubt Aelfwynn's father is Aethelred, but, although not confirmed for sure, the show seems to point to Erik. What is certain is that Aelfwynn remains an essential piece in the game of politics in The Last Kingdom as men try to marry her off — against her mother's wishes — while seeking power and influence.