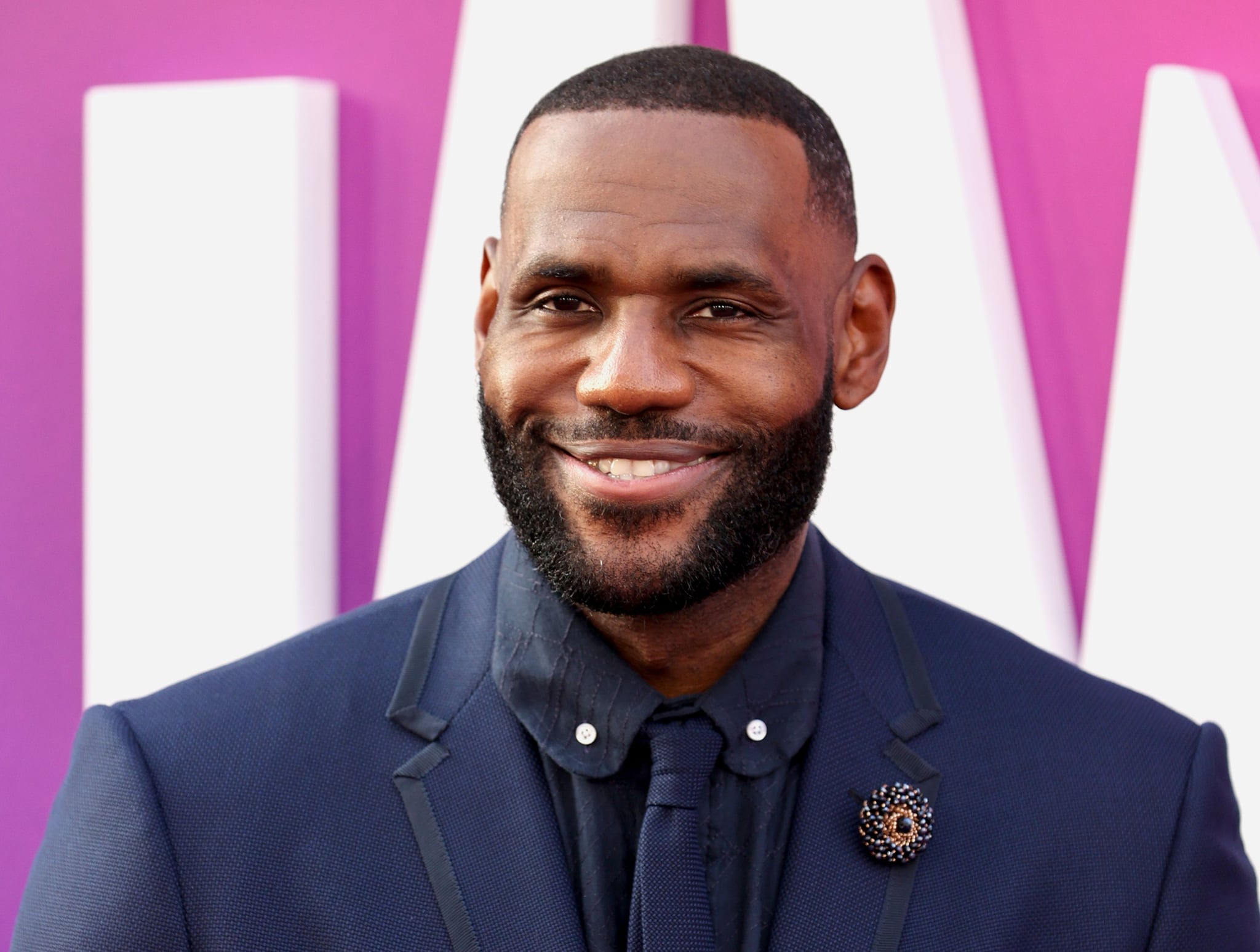 Once again, LeBron James is mixing basketball and film. Following his starring role in Space Jam: A New Legacy, which he also co-produced, the Los Angeles Lakers basketball player is set to produce a new Netflix film titled Rez Ball. Described as "Friday Night Lights meets Hoosiers", the film will centre on a Native American high school basketball team from Chuska, New Mexico, named the Chuska Warriors, who "must band together after losing their star player if they want to keep their quest for a state championship alive. It's an all-American underdog story about Navajo kids and coaches told from the inside-out."

Joining LeBron on the project are Sydney Freeland, who will direct from a script she co-wrote with Sterlin Harjo, who helmed the upcoming FX series Reservation Dogs alongside Taika Waititi. Freeland also wrote and directed several episodes for Reservation Dogs. The Rez Ball script will be based on Michael Powell's sports novel Canyon Dreams, as well as his New York Times articles, which explored the world of "reservation basketball."

"Basketball on the Rez is like high school football in West Texas. It has a fanatical following that few sports can rival," Freeland said in a statement to The Hollywood Reporter. "This is a story that's commonplace on Indian reservations all over the US, but most people aren't even aware it exists. What we want to do is bring people into our world, to tell a story about the people and places we know, and what better way to do that than through a sports movie?" So far, the release date and cast haven't been announced, so stay tuned for more details.