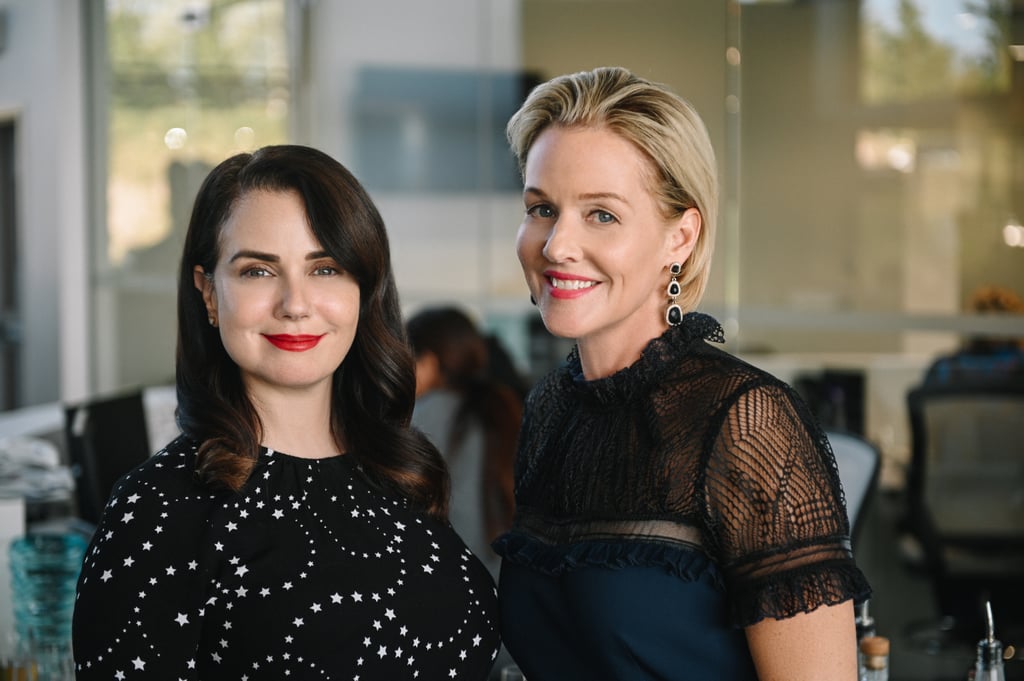 The college admissions scandal is one of the biggest headlines in years, so naturally, there's going to be a Lifetime movie about it! Simply titled The College Admissions Scandal, the Lifetime movie will have a fictionalized take on the real events surrounding "Operation Varsity Blues," which caught up several high-profile Hollywood stars and wealthy elites who had been taking illegal actions to get their children into college. Rather than portray the real-life characters in the scandal, Lifetime's movie will be telling a similar story that follows the same basic storyline, but with completely fictional characters rather than portraying the real-life people involved. Ahead, check out which actors will be bringing this story to life — and how one of them is connected to one of the real scandal's most high-profile people.

Line of Duty
Who is DCS Patricia Carmichael on Line Of Duty?
by Lucy Wigley 51 minutes ago