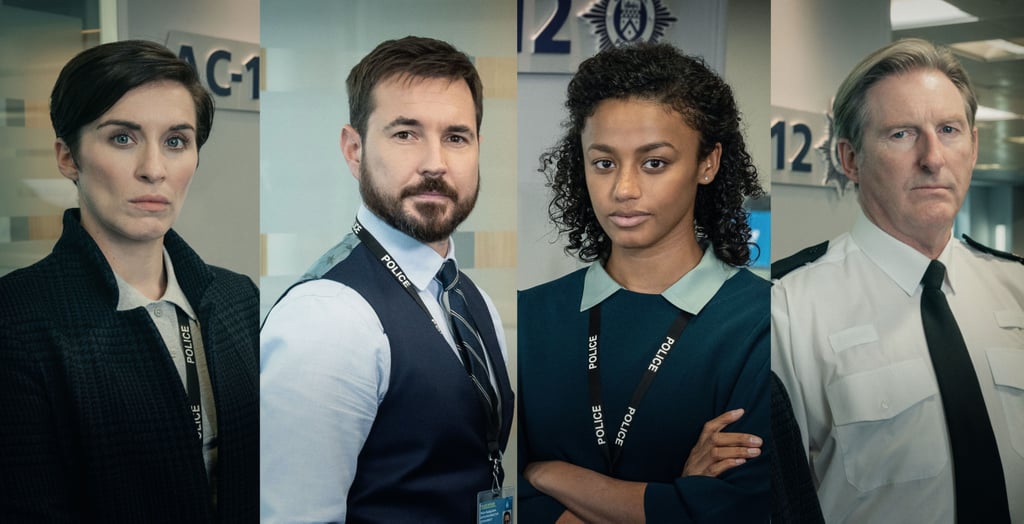 A new series of Line of Duty is on its way in 2021, and it's about time because we can't wait for more action from our favourite anticorruption unit. In a "memorandum to staff" from Superintendent Ted Hastings on 3 Feb, it was revealed that series six of the award-winning series will return to the BBC soon (and with one more episode than usual).

As with most shows airing in 2021, it's been a long road getting here. Production was shut down when the COVID-19 pandemic spread in the United Kingdom, but it thankfully restarted in August 2020 (and wrapped up filming in November). And while the reruns of series one to five on BBC iPlayer have been very welcomed, they've just made us even more excited for the new season.

As for where the show is headed next, it's not yet confirmed whether there'll be a seventh series of Line of Duty. At the risk of jumping the gun, here's what we know so far. In 2017, series creator Jed Mercurio told Radio Times that "at the moment, there is a great appetite among all of us involved in the programme to do more." He added: "What we don't know is whether there will come a point where we kind of lose that enthusiasm to keep going back."

When series five aired in 2019, it was the second-most streamed TV show on BBC iPlayer, so hopefully that means it's as good as confirmed.

Keep on reading to see exactly who's returning to reprise their roles in series six of Line of Duty, and get to know the newcomers who are joining them.

Line of Duty
The Release Date for Line of Duty's Sixth Series Is Finally Here, and It's Mere Weeks Away
by Navi Ahluwalia 19 hours ago