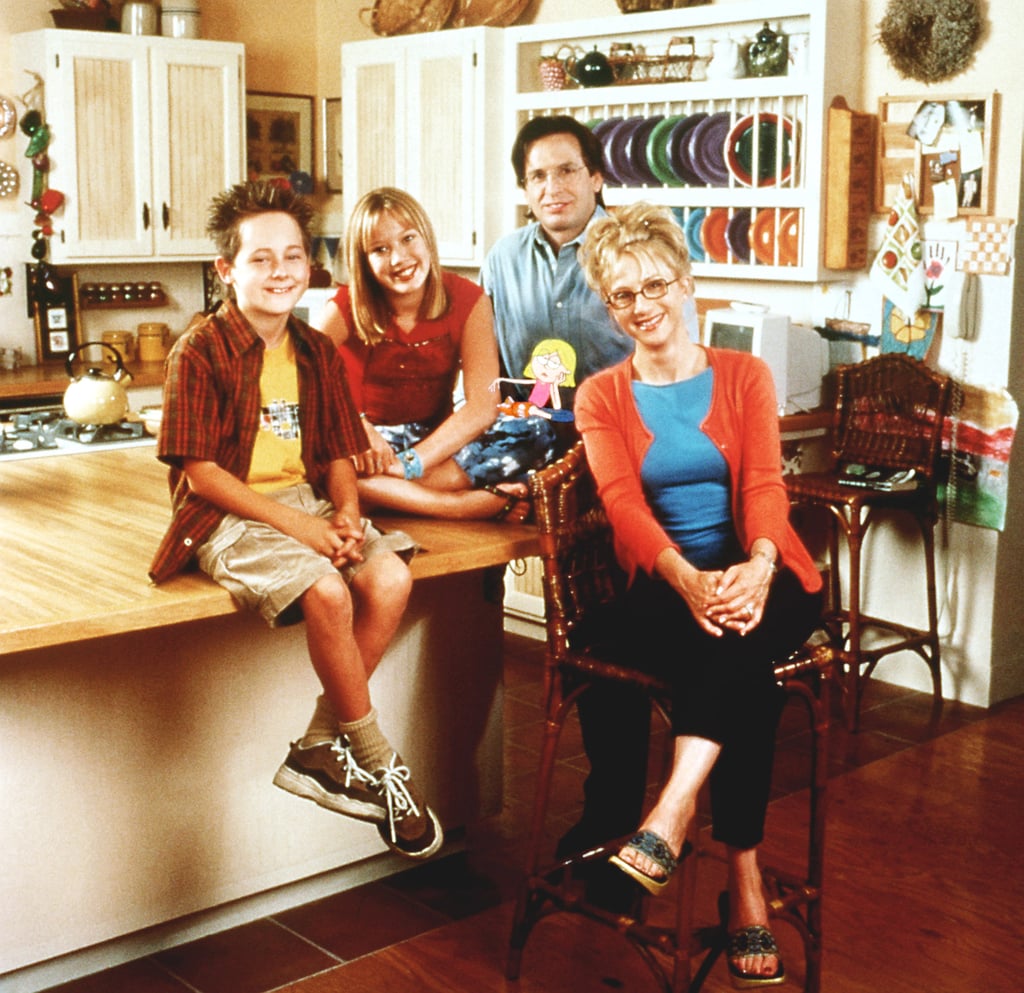 The Lizzie McGuire Reboot Cast Has Been Announced, but a Few Key Players Are Missing

The Lizzie McGuire reboot is coming together, and we finally have a cast! The entire McGuire family will return for the reboot, which picks up more than 15 years after The Lizzie McGuire Movie to catch up with a 30-year-old Lizzie and, apparently, her entire family! The new comedy is set to air on the newly-formed Disney+ as part of its huge slate of nostalgia-packed offerings. An exact premiere date hasn't been set yet, but it's likely to debut sometime in 2020. While the full cast has yet to be confirmed, keep reading to find out who the major players are who have signed on so far.

British Celebrities
Nicola Coughlan Likens "Bridgerton" to "Love Island", asking "Can I Pull You For a Promenade?"
by Joely Chilcott 8 hours ago