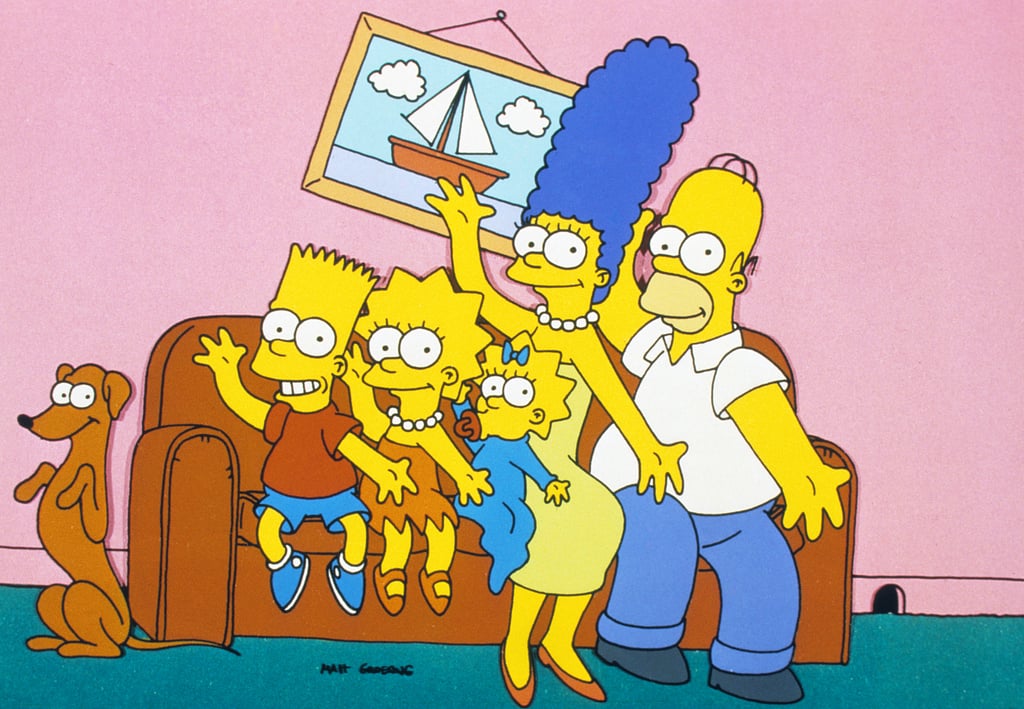 Need Something to Watch? Try One of the 16 Longest-Running TV Shows of All Time

Within the past two decades, an influx of streaming services like Netflix has completely
changed how we consume entertainment, especially TV shows. Instead of waiting until the following week to discover the fate of your favourite character, full seasons of shows are released all on one day, giving viewers immediate access to binge-watch the show from beginning to end in a matter of hours.

This unlimited access to content has made a significant impact on cable television, with 82% of American households subscribing to a paid video streaming service, according to data from Deloitte. With this increase in competition, primetime TV has struggled to keep up. Despite this, plenty of TV shows have stood the test of time and remained on the air after numerous seasons. If you're overwhelmed by the plethora of original series on Hulu and Prime Video, consider revisiting one of these longest-running scripted TV shows of all time.

Note: This list is limited to US TV shows and does not include soap operas, reality, or true crime shows.