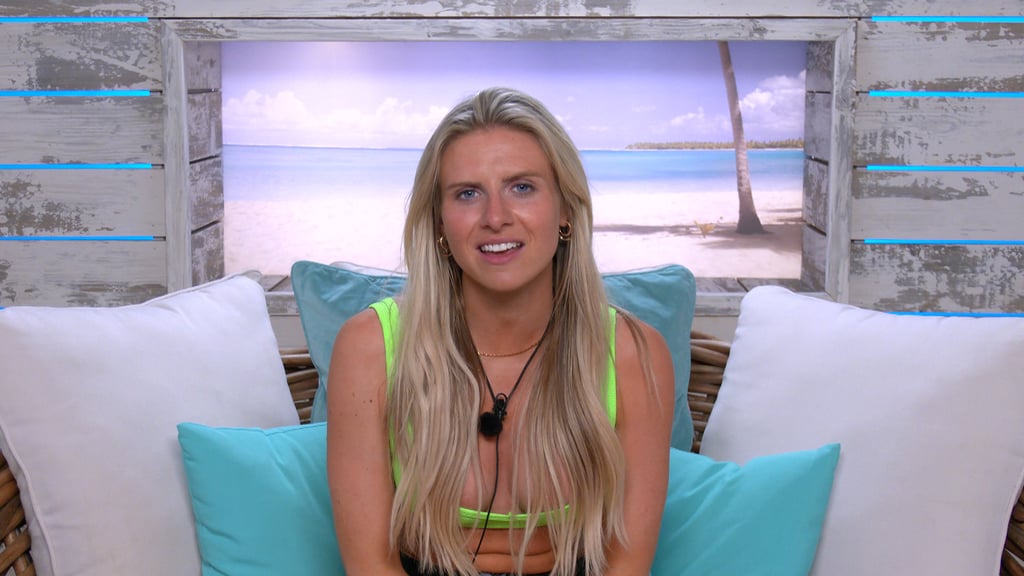 Who Will Chloe Couple Up With After That Love Island Cliffhanger? Here Are Our Predictions

Series seven of Love Island didn't take long to return to the level of tension and drama that we all know and love — and this week it came in the form of new contestant, Chloe, having to make a tough decision. Chloe was the last of the islanders to enter the villa and essentially acted as a ploy to ruffle the girls' feathers and "steal" their men, (or something along those lines anyway). She sent a steamy voice note to the boys asking to take them all on a date, and now she has to decide which of the five boys she'd like to couple up with.

It's only been 24 hours, and the boys have repeatedly made it clear that their loyalties don't currently exist, so it's anyone's guess who Chloe will choose. However, over the course of episode two, there were a few signs that a certain boy or two may be leaning in Chloe's favour.

Read on to see which of the boys we think will be Chloe's type on paper. . .