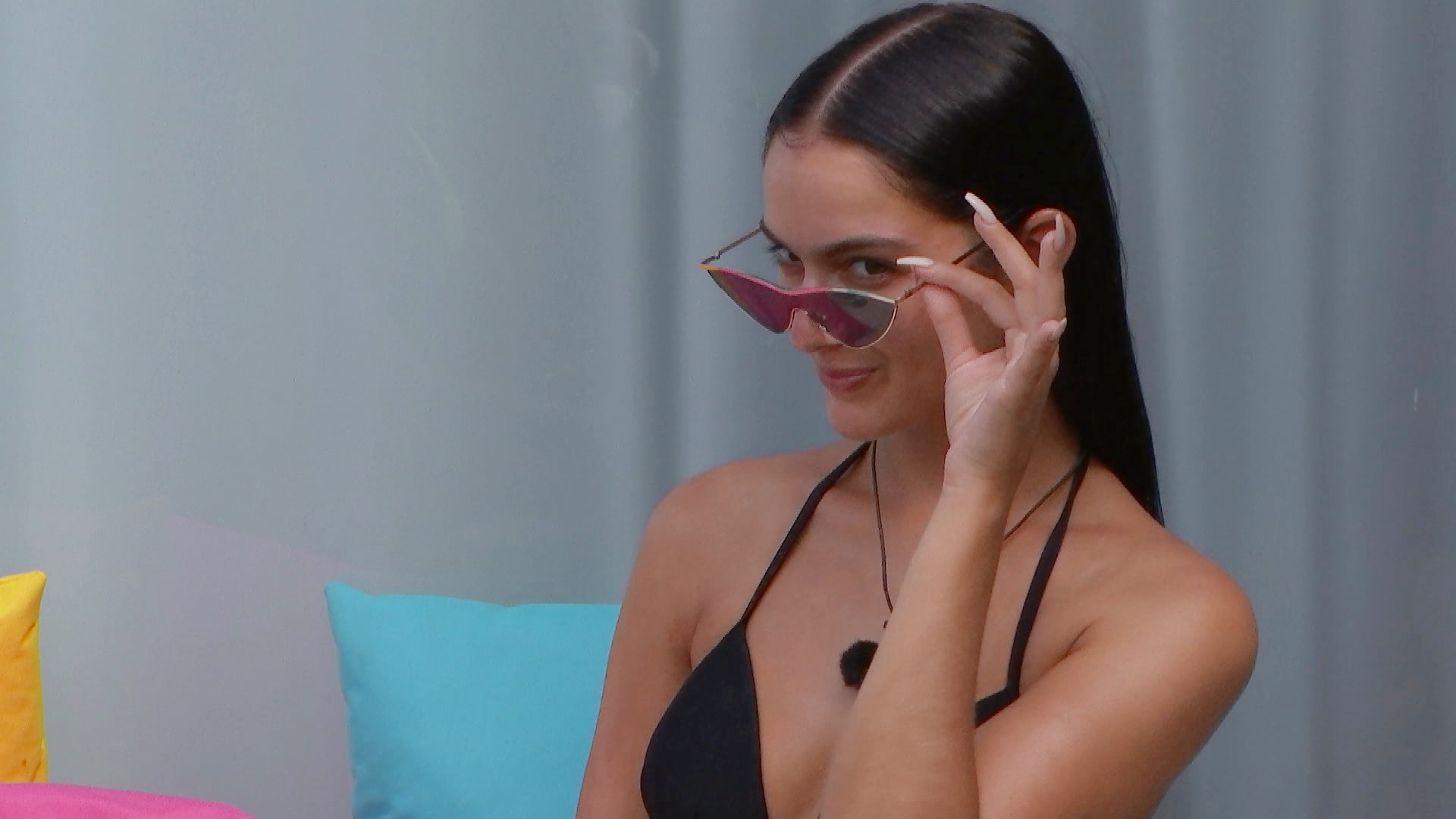 It's the moment we've all been waiting for: Love Island's return to ITV2. The summer edition of the series had to take a break in 2020 due to the coronavirus pandemic, and the winter edition (previously set to air in January) soon followed suit. Back in March 2020 though, ITV announced that the show would be coming back this summer, and since then, we've been on the edge of our seats waiting patiently for updates.

On 29 May, ITV released two brand new teaser trailers for the forthcoming series, during an episode of The Masked Singer. The teasers saw seasoned hosts Laura Whitmore and Iain Stirling prepping for the return, accompanied by the phrase "this is not a drill". While it's not entirely clear what date the show will return, we can only imagine that it's coming very soon. Summer seasons of the show have previously started airing in June, so it could be as soon as a matter of days. In the meantime, check out the latest teaser trailer ahead.

Love Island returns this summer on ITV2 and ITV Hub.

British Celebrities
Stop Right Now: The Spice Girls Are Back With New Music For the First Time in 14 Years
by Navi Ahluwalia 9 hours ago