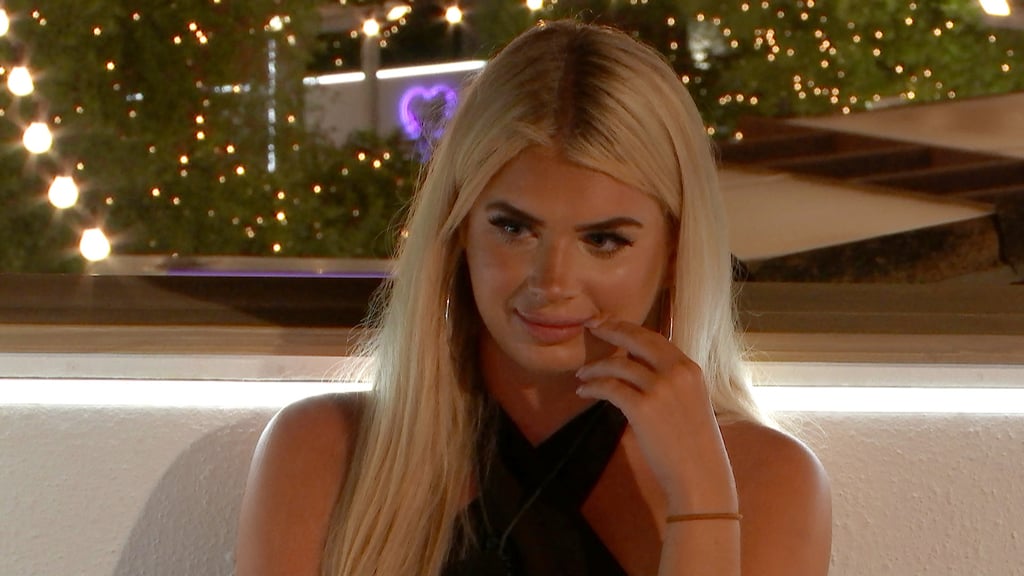 With Just 1 Week to Go, Here's Our Prediction For This Year's Love Island Winner

Love Island is very nearly coming to an end, and there's been a lot of speculation about who might be this year's winners. We'll admit, this series has been a real roller coaster, and our opinion of pretty much every islander has changed at least three times, so it's been tricky to keep up with who we love and who we can't wait to see leave the villa. So, it's time for a recap . . .

At first, Jake and Liberty had our hearts, but after Jake's less-than-loyal approach to Casa Amor, we had to relegate him back to the subs bench. At the time, Toby had our heads spinning with his constant U-turns, but now that he and Chloe are back for good, we can't help but feel a little joyful. Similarly (and somewhat controversially), Liam managed to win back the heart of Millie after his Casa Amor journey resulted in some serious damage, and some of us still can't quite believe it.

Then there's Kaz and Tyler; they've had their ups and downs, but ultimately, back together is where they belong. Though some of us feel that Kaz deserves better, it was clear that she and Matthew didn't stand a chance and that with Tyler is where her heart truly lies. Teddy and Faye have been on a similar (albeit more exhaustive) emotional journey, and despite the fact that they're also back together, it's difficult for us to forgive and forget that reaction to the "Mad Movies" challenge.

Finally, there's Brett and Priya and Mary and Aaron, who, we must admit, don't really factor into our list of potential winners, and that's for a number of reasons. They're the newest couples, which means we've not yet had a fair enough assessment of their blossoming relationships, and from what we have seen so far, it's safe to say they're not scoring many points on the compatibility scales.

Read on to find out which of the Love Island couples takes our top spot for this year's winner and who we think will follow closely behind.