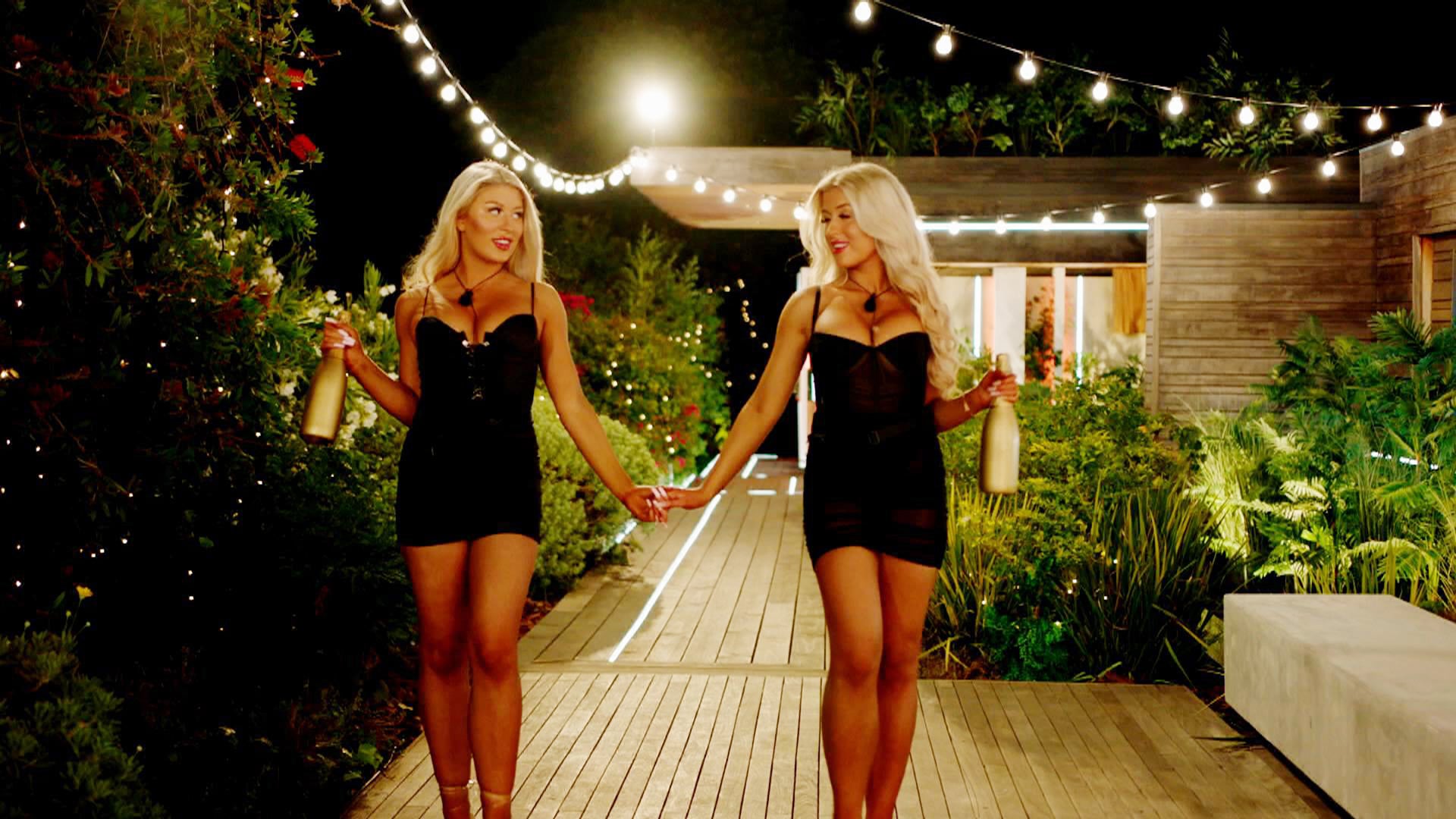 For the first time, Love Island has teamed up with Spotify to create the ultimate playlist with every single song from the show. In previous seasons, we've settled for fan-made playlists, but this season, you won't have to seek out bootleg playlists to find all the bangers and love songs from the show. Nope, this time around, Spotify has made it easy for us, creating a playlist titled "Sounds of Love Island," which will be updated throughout the season to include songs from every single episode.

Love Island always has a great soundtrack, so it's not surprising that Spotify has come to our rescue to create a definitive playlist for season six. So far, the villa's favourite crooner, Craig David, has a song on the list ("When You Know What Love Is"), as do Billie Eilish and Khalid ("Lovely"), and it wouldn't be a playlist without a little bit of Dua Lipa ("Don't Start Now").

After night one of Love Island, the playlist already has 80 songs, so we can only imagine it'll become a mammoth playlist throughout the season, with every single breakup (and make-up) song imaginable, plus heaps of party hits to get you pumped for the weekend. You can find "Sounds of Love Island" on Spotify right now.