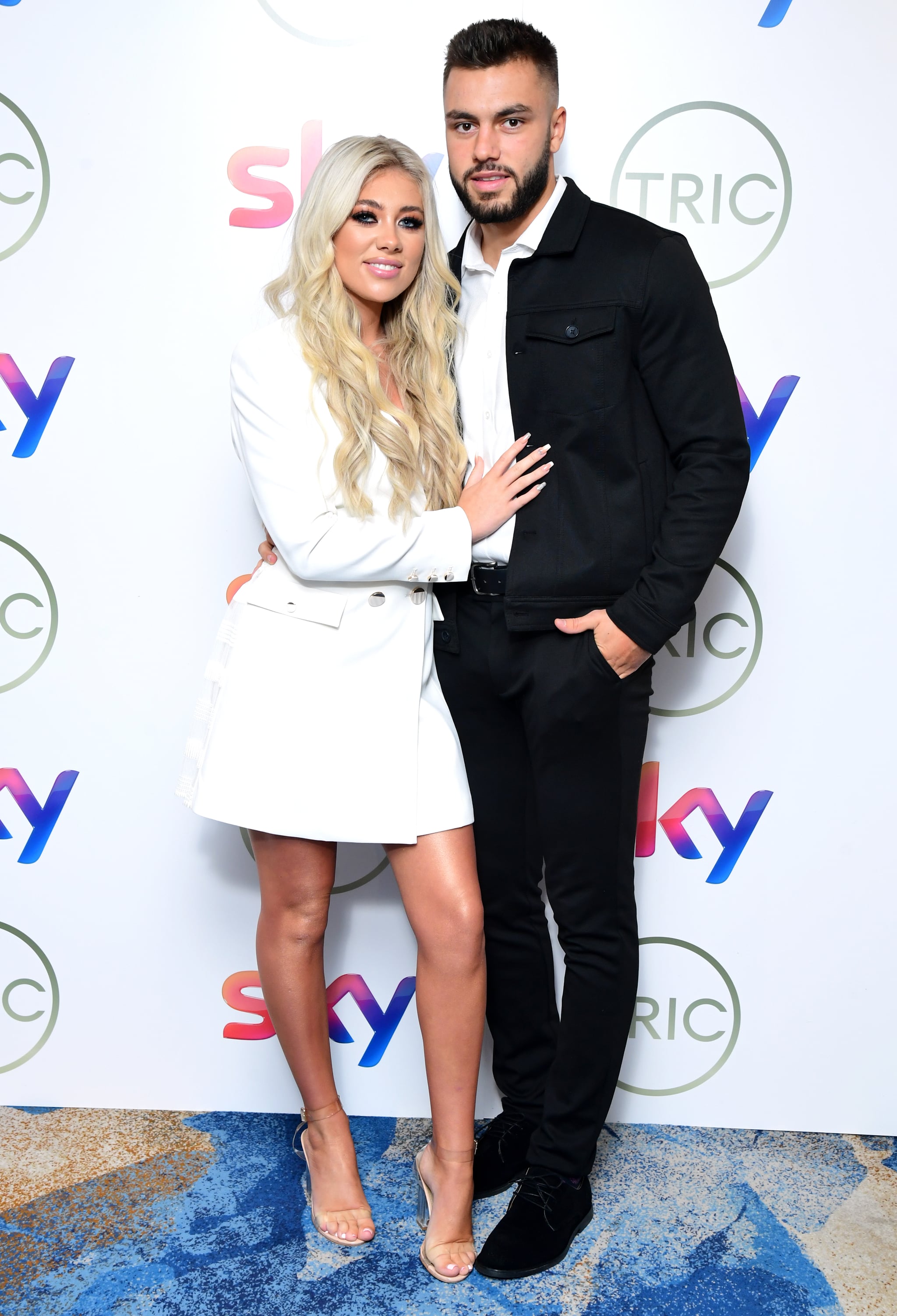 This year hasn't quite been the same without a summer series of Love Island to get stuck into, but it looks like we're set to get the next best thing — a Love Island reunion show! Since it was announced earlier this year that Series 7 of the hit dating show had been postponed due to the coronavirus pandemic, we've been getting our fix tuning into Love Island USA and Love Island Australia (which ITV2 has been airing over the past few months), but nothing beats our beloved UK islanders, and it seems ITV2 agrees.

Starting tonight, Love Island: What Happened Next? will feature some of the most popular islanders across the show's five year history, including Dani Dyer, Ovie Soko, Kem Cetinay, and Megan Barton Hanson as they watch back and relive some of the most memorable moments from the show.

The three-part series will also catch up with those islanders who really did find true love in the villa including our most recently crowned winners, 2019's Paige Turley and Finn Tapp, Molly-May Hague and Tommy Fury, as well as the show's first contestants to tie the knot — series two's Alex and Olivia Bowen. There will also be reunions for those who have found themselves single since leaving the famous villa to catch up on the latest gossip and share their experiences such as Zara McDermott, Wes Nelson, Maura Higgins and Curtis Pritchard. With so many famous faces on board, we've got a feeling this show is going to just a drama filled and wild as the OG series.

Check out a clip from tonight's episode as Alex and Olivia reveal the exciting news that they're ready to start a family.