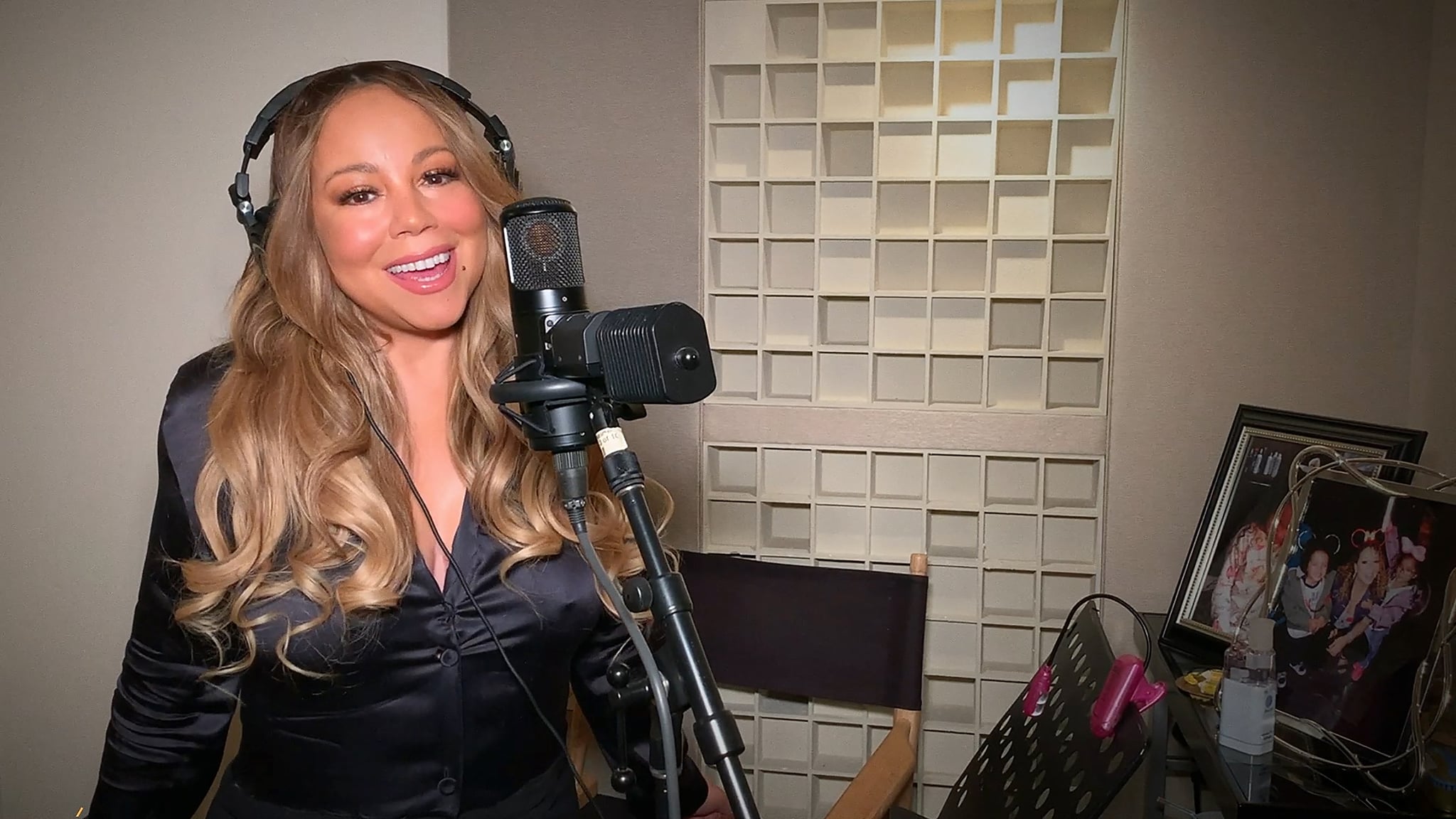 Mariah Carey is giving the fans what they need, which is more of anything and everything she wants to give us! On Aug. 19, the singer announced that she's releasing a new album entirely consisting of deep cuts. Titled The Rarities, the 15-track album will drop on Oct. 2 and feature a previously unreleased collaboration with Lauryn Hill titled "Save The Day." There will also be a bonus set that has 17 recordings cut live at the Tokyo Dome in the '90s, including hits like "Emotions," "Open Arms," "Forever," and "Fantasy."

"This one is for you, my fans," Carey captioned her Twitter post. "It's to celebrate us, and to thank you for 🤫 years of pure love and support. I am so grateful to you 🐑❤️ THE RARITIES album is out October 2 🦋 Pre-order now."

This one is for you, my fans. It's to celebrate us, and to thank you for 🤫 years of pure love and support. I am so grateful to you 🐑❤️ THE RARITIES album is out October 2 🦋 Pre-order now: https://t.co/vZ4SBXQ8hg pic.twitter.com/4JRW51QxVq

Proving that a diva never sleeps, Carey is releasing The Rarities mere days after the drop of her memoir. The Meaning of Mariah Carey will be released on Sept. 29 and is said to dive into Carey's rise to fame, her experience with race, identity, and class, and the childhood that made her the superstar she is today. "This book is composed of my memories, my mishaps, my struggles, my survival and my songs. Unfiltered," Carey wrote alongside her announcement. "I went deep into my childhood and gave the scared little girl inside of me a big voice. I let the abandoned and ambitious adolescent have her say, and the betrayed and triumphant woman I became tell her side."

Obviously, we can never get enough of Carey in any medium. The Rarities and The Meaning of Mariah Carey are both available for preorder, so get your copies while you can!