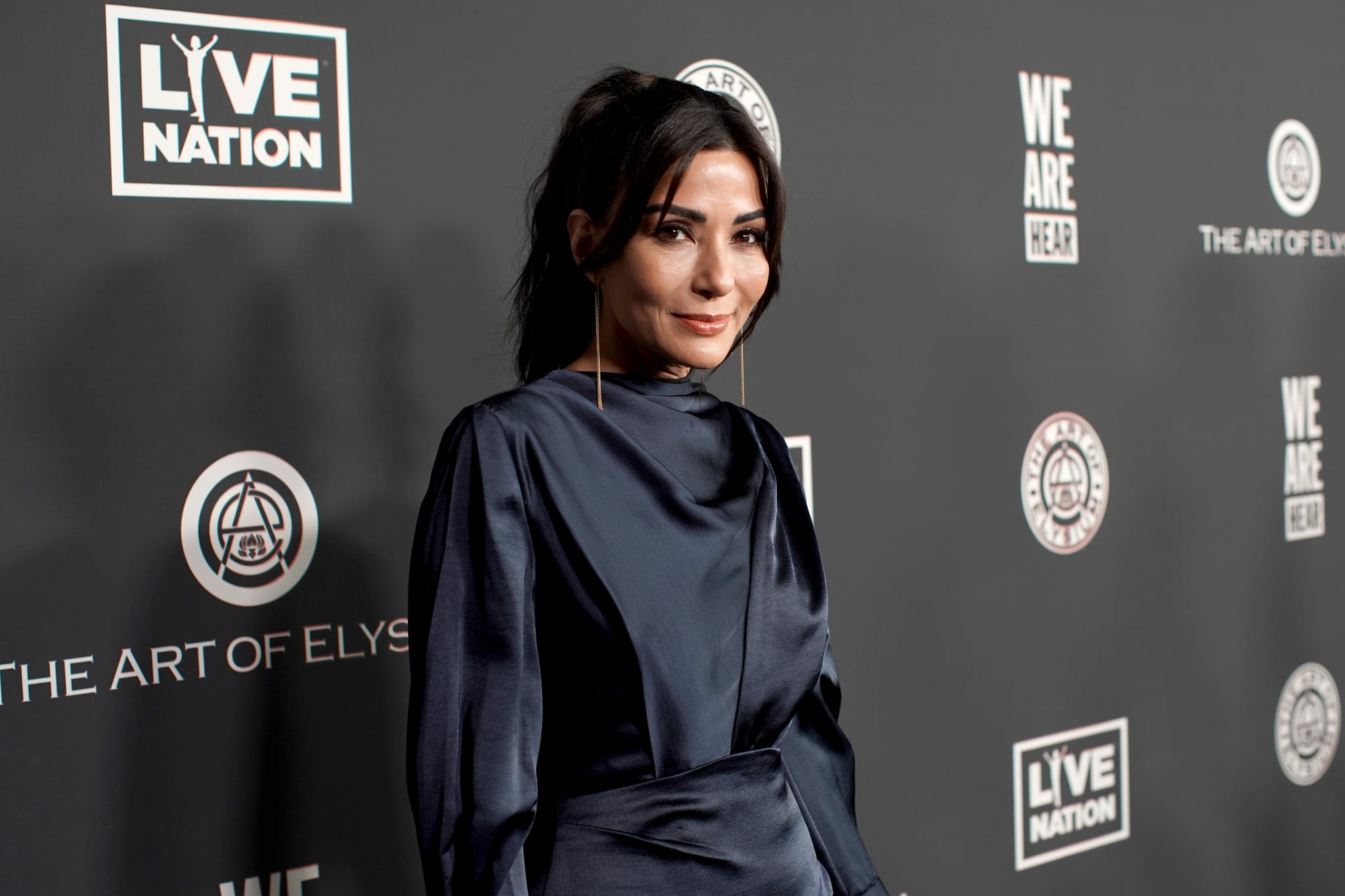 While most fans of Riverdale solely know Marisol Nichols as the cunning Hermoine Lodge, others in the world know the actress through her unexpected side hustle — an undercover agent in the fight against sex trafficking. In an interview with Marie Claire in April, Nichols revealed her five-year career hunting down sexual predators with agents from the FBI, Operation Underground Railroad, and local law enforcement.

Nichols has participated in half a dozen child-sex stings around the world over the last five years, always as a volunteer, serving as the hook for sting operations. She's played both the victim and the parent pimping out a child over the years, revealing to Marie Claire that a large part of her inspiration to take on the cause was her history with sexual abuse and drugs. "It ended up being my worst nightmare," Nichols said, recalling being raped when she was 11 years old. "It changed the entire trajectory of my life in a day."

The actress was able to turn her life around and began to work in the world of human trafficking during a career hiatus in 2012. She also started a nonprofit, Foundation for a Slavery Free World, in 2014, regularly speaking at public events about the cause. Now, her secret career is being turned into a TV series. Deadline broke the news that Sony Pictures Television has optioned the rights to Nichols's story to adapt into a show. The studio is in the early stages of development, but Nichols is on to executive produce and will most likely star in the series.

Nichols has faced criticism for speaking out against child trafficking while being an active member and supporter of the Church of Scientology, which has faced accusations of sexual abuse for years, including a recent lawsuit filed by a former member alleging child abuse, human trafficking, and forced labour. A member since 1996, Nichols told Marie Claire that she believes these allegations were "completely fabricated" and critics "don't have any idea what [they] are talking about."

But Nichols is determined to continue her work in the fight against child trafficking, telling Marie Claire that she spreads the word to inform the "good people," because "good people are the only ones who will do anything about it."