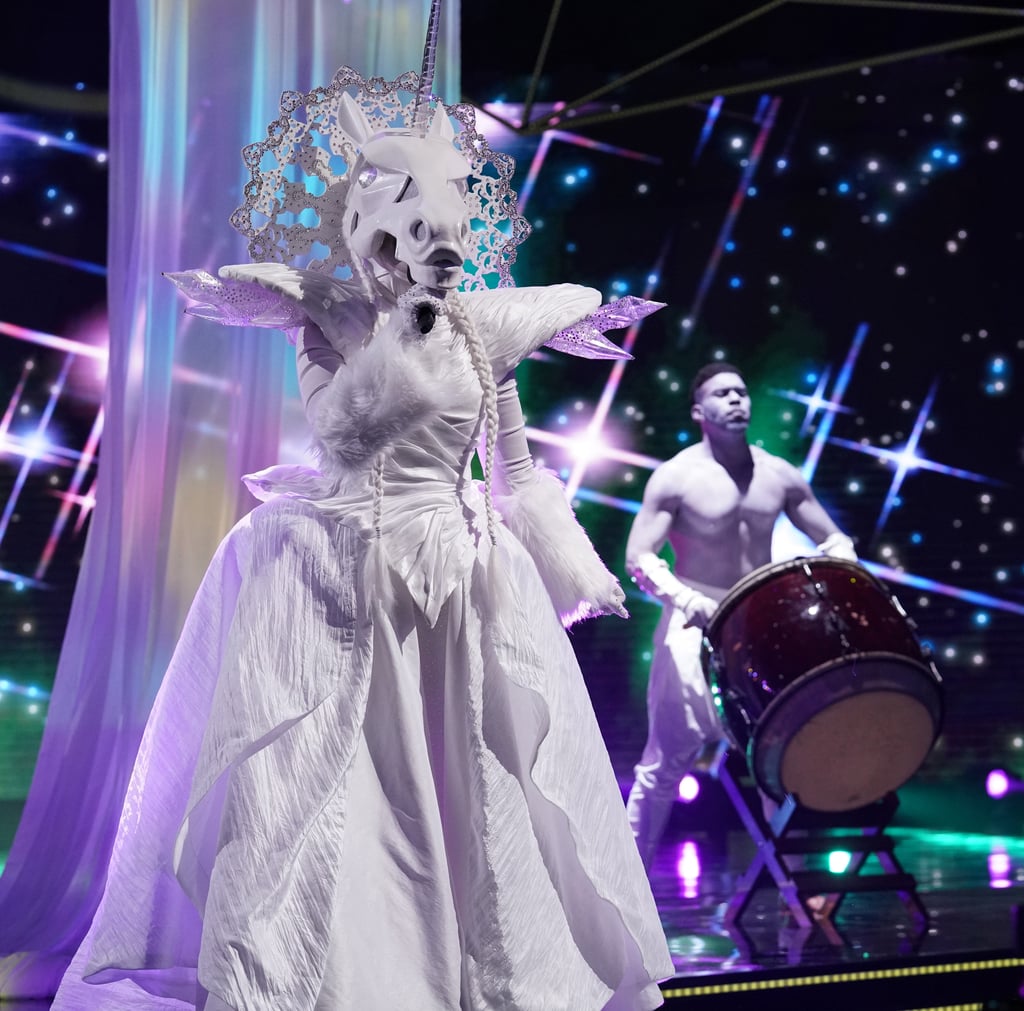 These Mysterious Dancers on Ellen's Masked Singer Spinoff Had Us Fooled

It's official: a spin-off of The Masked Singer is in the works. The Masked Dancer is based on a recurring segment on Ellen, which unofficially parodied the viral singing show but with an Ellen-style dancing twist. Now the fan-favourite segment is going from unofficial to official, with the Masked Singer producers picking up the idea to develop into a full-fledged competition show just like the original, with Ellen herself on board as an executive producer. If you haven't seen any of the hilarious segments from Ellen, now is the perfect time to get caught up! Keep reading for the highlights of the "Masked Dancer" segment before the show officially launches.