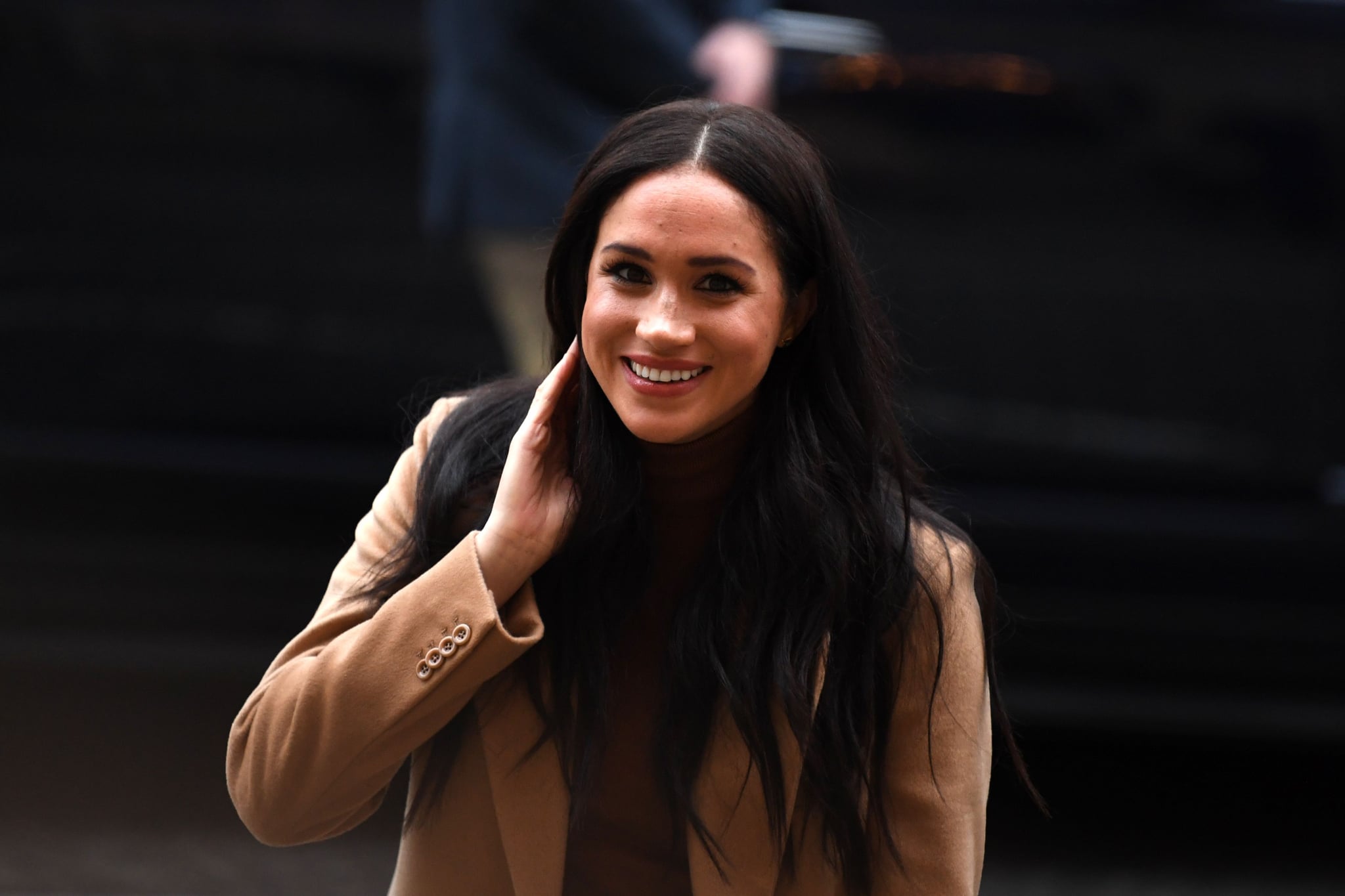 We'll have more Meghan Markle content to look forward to on Netflix soon. According to Variety, the Duchess of Sussex is creating an animated family series called Pearl in partnership with the streaming service. The show will centre on a 12-year-old girl who is "inspired by a variety of influential women from history". Markle recently welcomed her daughter, Lilibet, into the world, which makes the message of this series even sweeter.

"Like many girls her age, our heroine Pearl is on a journey of self-discovery as she tries to overcome life's daily challenges," Markle, the show's executive producer, said in a statement. "I'm thrilled that Archewell Productions, partnered with the powerhouse platform of Netflix, and these incredible producers, will together bring you this new animated series, which celebrates extraordinary women throughout history. David Furnish and I have been eager to bring this special series to light, and I am delighted we are able to announce it today."

Pearl is just one of the many projects Meghan and Prince Harry have on their plates since stepping back from royal life. Their Archewell Productions team is also working on a docuseries about the Invictus Games, which Harry founded in 2014. The couple also prioritises their philanthropy work, their Archewell Audio Spotify deal, and new business investments. There's plenty keeping Harry and Meghan busy these days, and that's not to mention their two kids at home! We can't wait to see Pearl on our small screens in the future.