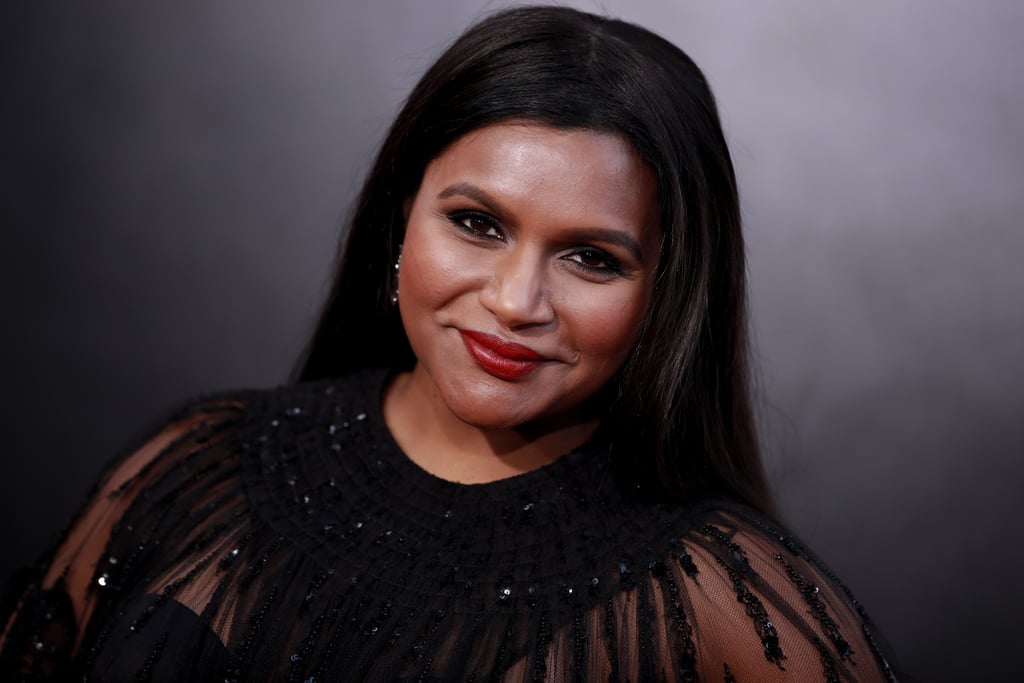 Mindy Kaling Hits Back at TV Academy For Attempted Emmys Snub: "I Was Singled Out"

Though she's a Hollywood powerhouse all on her own, Mindy Kaling is practically synonymous with the hit series she helped bring to fame, The Office. Not only did she bring viewers the iconic character of Kelly Kapoor, but she also served as writer, executive producer, and director for several seasons of the NBC sitcom. But according to the Four Weddings and a Funeral producer, there was a time when she had to fight to get recognised for her work — and she's still fighting to get the truth out.

In a recent interview with Elle, Kaling recounted a "humiliating" experience after The Office was nominated for an Emmy for outstanding comedy series in 2007. The Television Academy told Kaling that there were too many producers credited and she — the sole woman and person of colour — would be cut from the list. Kaling explained that to be included, she had to jump through some hoops, including "fill out a whole form and write an essay about all my contributions as a writer and a producer. I had to get letters from all the other male, white producers saying that I had contributed when my actual record stood for itself."

If your jaw dropped in rightful indignation, same. On Oct. 9, the Academy issued a statement in response to Kaling's comments writing, "No one person was singled out. There was an increasing concern years ago regarding the number of performers and writers seeking producer credits. At the time the Producers Guild worked with the Television Academy to correctly vet producer eligibility."

"Every performer/producer and writer/producer was asked to justify their producer credits," the statement added. Variety notes that the vetting process is no longer required, but several other Office producers were vetted that year as well, including Ricky Gervais, Michael Schur, and B.J. Novak.

Standing her ground, Kaling responded in a series of tweets, writing, "Respectfully, the Academy's statement doesn't make any sense. I *was* singled out." She went on to emphasise that she was the only "writer-performer-producer" that was cut from the list of Emmy-nominated writers. "Just me. The most junior person, and woman of colour. Easiest to dismiss," she wrote.

Respectfully, the Academy’s statement doesn’t make any sense. I *was* singled out. There were other Office writer-performer-producers who were NOT cut from the list. Just me. The most junior person, and woman of color. Easiest to dismiss. Just sayin’. https://t.co/frT2pQUfLF

In a few follow-up tweets, Kaling admitted that she never wanted to bring up the "humiliating" incident because she didn't want to have an "an adversarial relationship" with the Academy, especially considering their power over people's careers. She noted that, even though she got her recognition in the end, it was having to rely on her colleagues that made the experience worse.

(3) The point is, we shouldn’t have be bailed out because of the kindness our more powerful white male colleagues. Not mentioning it seemed like glossing over my story. This was like ten years ago. Maybe it wouldn’t happen now. But it happened to me.

"We shouldn't have be bailed out because of the kindness our more powerful white male colleagues," she wrote. "This was like ten years ago. Maybe it wouldn't happen now. But it happened to me." In the end, Kaling called out the Academy, writing that she has been a proud member for years and asking why they couldn't just own up to their past mistake.

Kaling's name was eventually included on the list of producers for the nomination, which the show lost to 30 Rock. She went on to be nominated five times as a producer of the show, but as she points out in her Elle interview, none of that will prevent her from facing discrimination in the future.

Related:
Mindy Kaling Has a New Essay Collection on the Way, and I'm Already SO Excited

"'In this country, American means white. Everybody else has to hyphenate,'" Kaling said, quoting the late Toni Morrison. "It really doesn't matter how much money I have. I'm treated badly with enough regularity that it keeps me humble."

Keep reading to see Kaling's bold and deeply necessary thread about the situation, which she published on Twitter.

Never Have I Ever
Teen Shows Are Constantly Overlooked by the Emmys, and You Know What? That's Bullsh*t
by Amanda Prahl 5 days ago 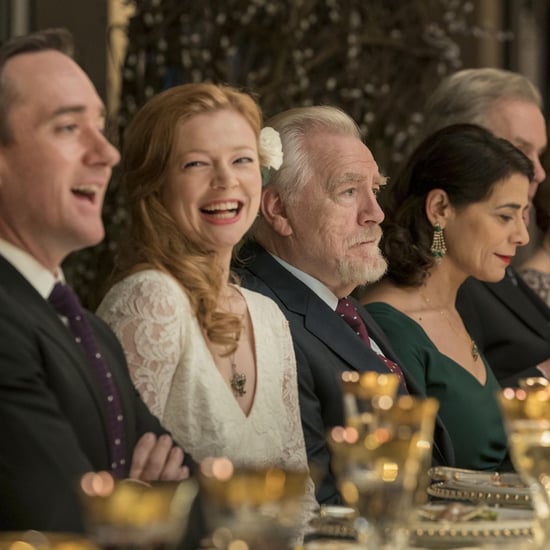 Angelica Ross
The Cast of Pose Reacts to Their Emmy Snubs: "These Tears Are Not About an Award"
by Grayson Gilcrease 5 days ago