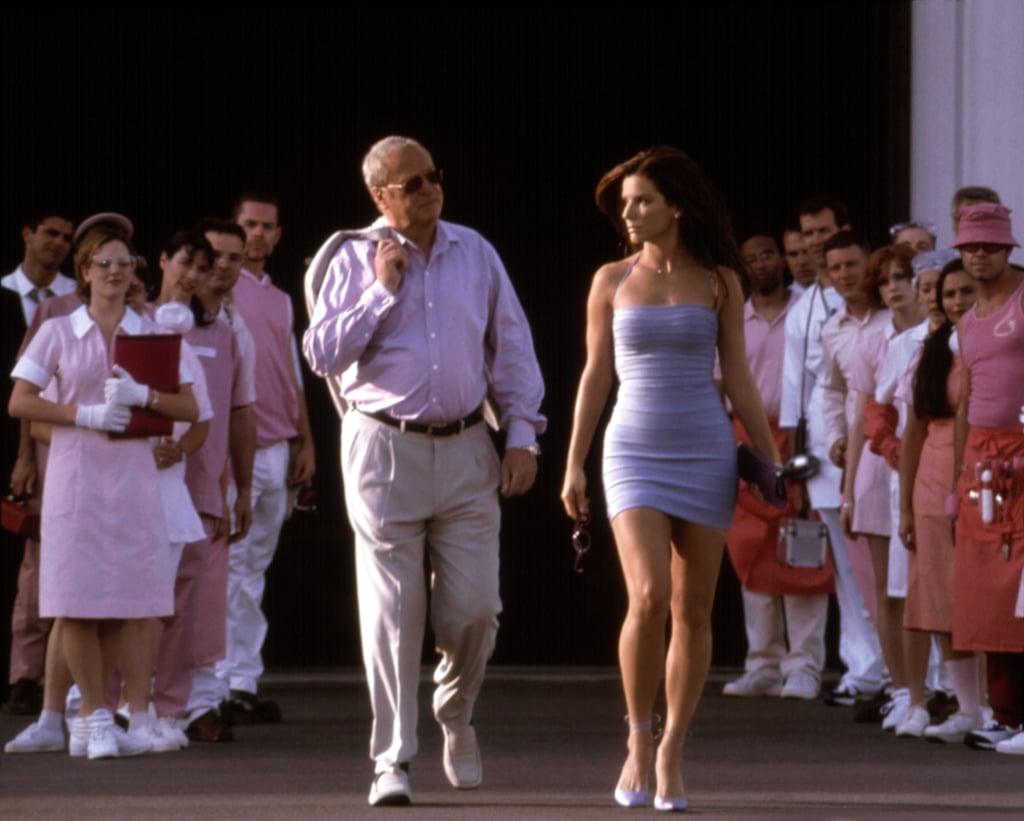 It's been 20 years since Miss Congeniality first came into our lives, but it's still one of our favourite Sandra Bullock films ever. The comedy about an FBI agent turned pageant queen allowed Bullock to show off just how funny she can be and even spawned an equally hilarious sequel. It also gave us some of the most quotable movie lines, including the answer to the question of your idea for the perfect date: "April 25, because it's not too hot, not too cold, and all you need is a light jacket." Classic. But there are some really interesting behind-the-scenes facts about the movie that you might never have known, like which of the movie's stars makes a cameo on the soundtrack! Find that and more when you keep reading.

Previous Next Start Slideshow
The 2000sNostalgiaMovies