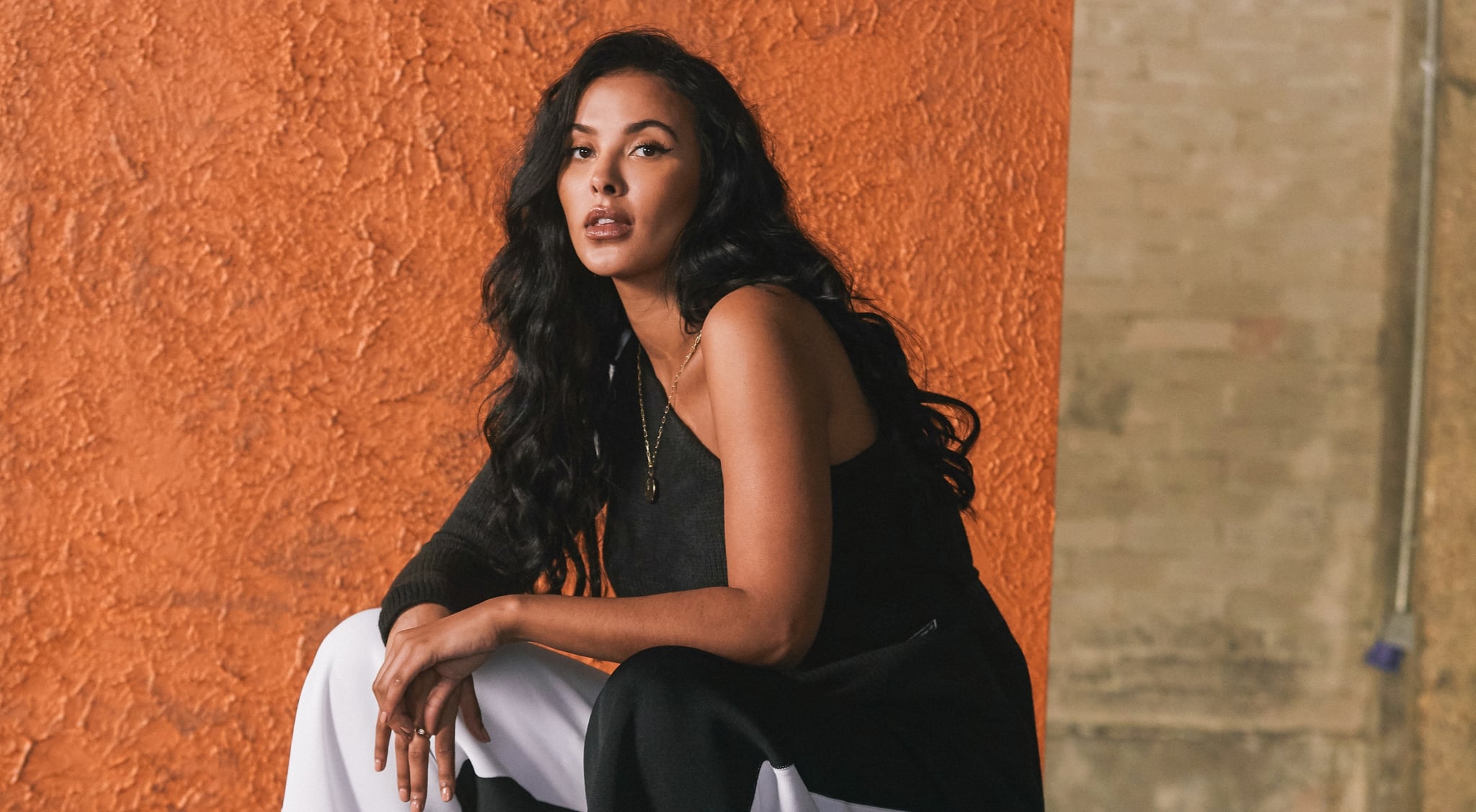 Announced back in November last year, the MOBO Music Awards are set to return this December after a three-year hiatus. Initially, the team behind the ceremony announced in 2018 that the awards would not take place that year due to wanting to bring the platform "to new heights", with the promise of next year being "bigger and bolder". The awards did not take place back in 2019 either, but it's still unclear as to why that was.

However, the time has finally come for the MOBO Music Awards to return, and the newly refurbed ceremony will now take place on 9 Dec. 2020. Founded back in 1996 by British-Ghanaian Kanya King, the event will be streamed on YouTube, followed by a full broadcast on BBC One that same evening. Speaking about the festival to the BBC last year, King revealed that "2020 will see many positive changes that will impact more and more talented young people — very proud to be back and to help ensure that the younger generation will also dare to dream."

This year's show will be hosted by none other than Maya Jama alongside YouTube creator and comedian Chunkz. Confirmed performances on the night include Headie One, Kojey Radical and Ms Banks alongside M Huncho and Tiwa Savage. This year also sees a brand new category on the agenda, the Best Media Personality Award, which currently sees the likes of Munya Chawawa, Clara Amfo, and Mo Gilligan among the nominees.

Ahead of this year, King noted "recognising the unique role the MOBO Awards plays for so many, and the challenging year we find ourselves in, it is now more important than ever to be there and to continue the rich history of showcasing the very best of Black music and culture. We are proud to partner with the YouTube and the BBC to bring this year's celebration to millions of music fans, and continue to uplift creative voices here in the UK and around the world."

This year's MOBO Awards will be available to watch on 9 Dec. from 7 p.m. GMT on YouTube.

Bad Bunny
Bad Bunny, AKA the King of Spotify, Is the Streaming Service's Top Global Artist of 2021!
by Naledi Ushe 4 days ago