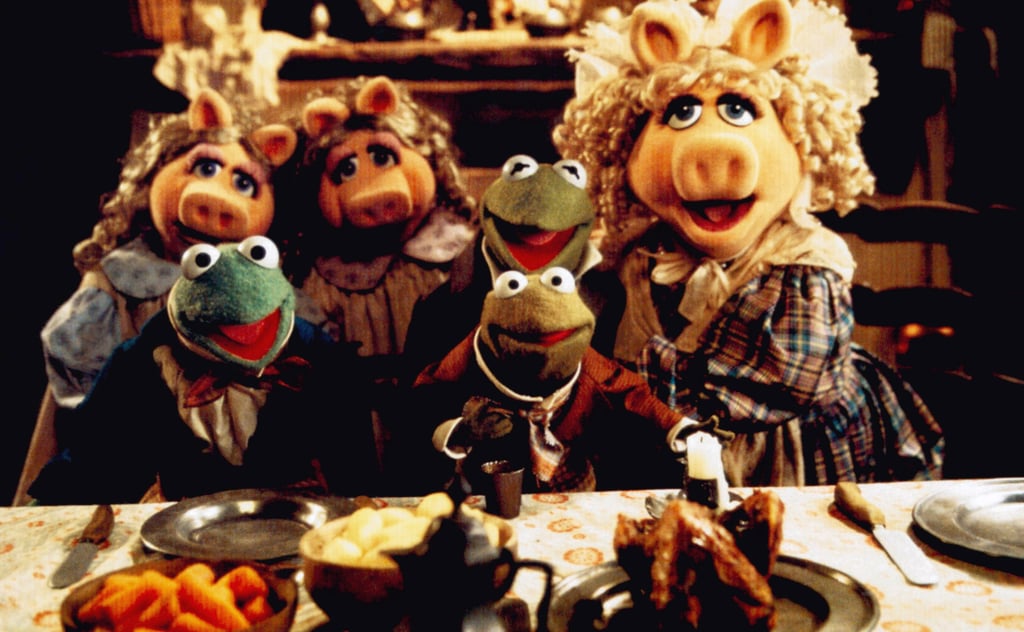 A BBC Poll Reveals the UK's Favourite Christmas Films, Including It's a Wonderful Life and Die Hard

The UK's favourite Christmas films are a varied bunch. The top three, according to a recent BBC Radio 2 poll, are very different types of films, with the 1946 classic It's a Wonderful Life at number one, '80s action film Die Hard at number two, and The Muppet Christmas Carol, a movie the whole family can enjoy, at number three.

Earlier this month, BBC Radio 2 listeners were asked to vote for their favourite Christmas film from a list of 25 classics — a list created by movie critic James King. After two weeks of voting, King then went through the results and narrowed down the list to the top 12, which he counts down in a two-hour radio special that you can listen to on BBC Sounds.

In addition to the top three mentioned above, the list also includes new favourites like Elf and iconic black-and-white films like Miracle on 34th Street. Keep reading to see all 12 films that made the cut, as well as where to watch them. Then, check out all the festive Christmas episodes airing on TV this festive season.