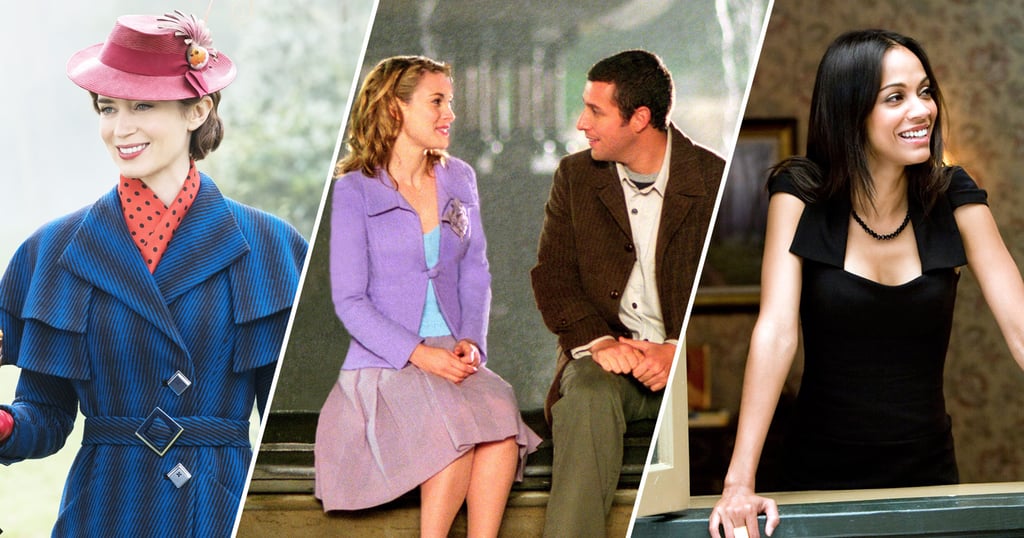 As we're nearing the end of the year, Netflix is cleaning up their catalogue of movies and shows. While there are plenty of new originals coming our way in January — including Cobra Kai season three and Fate: The Winx Saga — there are a few titles leaving the streaming service. Thankfully, it's not as extensive as last month. Among the titles are some solid comfort films like Mary Poppins Returns, which will be making a new home for itself at Disney+, as well as the heartwarming Hallmark series When Calls the Heart. See what else is leaving Netflix in January, and start adding these to your watchlist while you can.

Related:
Bring on the Holiday Cheer — Netflix Is Bringing 100+ Movies and TV Shows in December
Previous Next Start Slideshow
NetflixStreamingMoviesTV