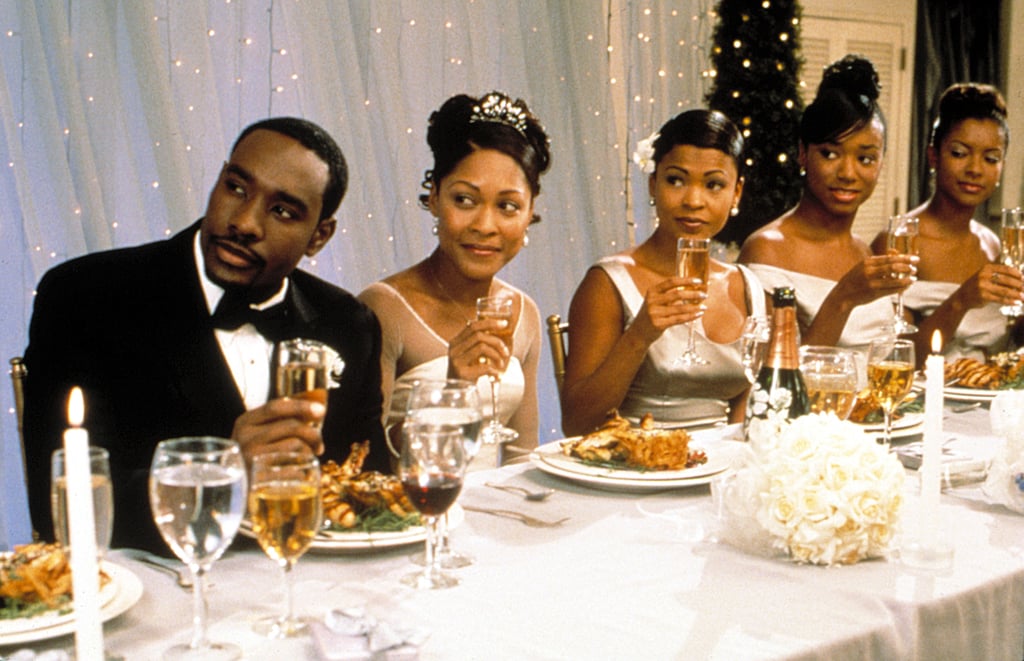 If The Best Man Is Still Your Favourite Movie, Here's What to Watch as a Double Feature

If you still can't get over '90s classic The Best Man, you're in good company. A romantic dramedy written and directed by Malcolm D. Lee, the film follows an up-and-coming author named Harper whose debut book is planned to rise to the top, threatening to take down his entire group of friends with it. Harper's book, Unfinished Business, reveals all of the secrets of his best friends from college, causing a stir just before BFF-slash-New York Giants running back Lance is set to be married. Throughout the time before, during, and after Lance's wedding, skeletons in the closet are revealed and relationships sour – or get way closer than ever thought possible.

A story about betrayal, forgiveness, friendship, romance, and confession, The Best Man will always be in our favourites list. If you're ready to have a '90s and early 2000s-themed romantic drama-comedy marathon, swipe through to find our best picks.