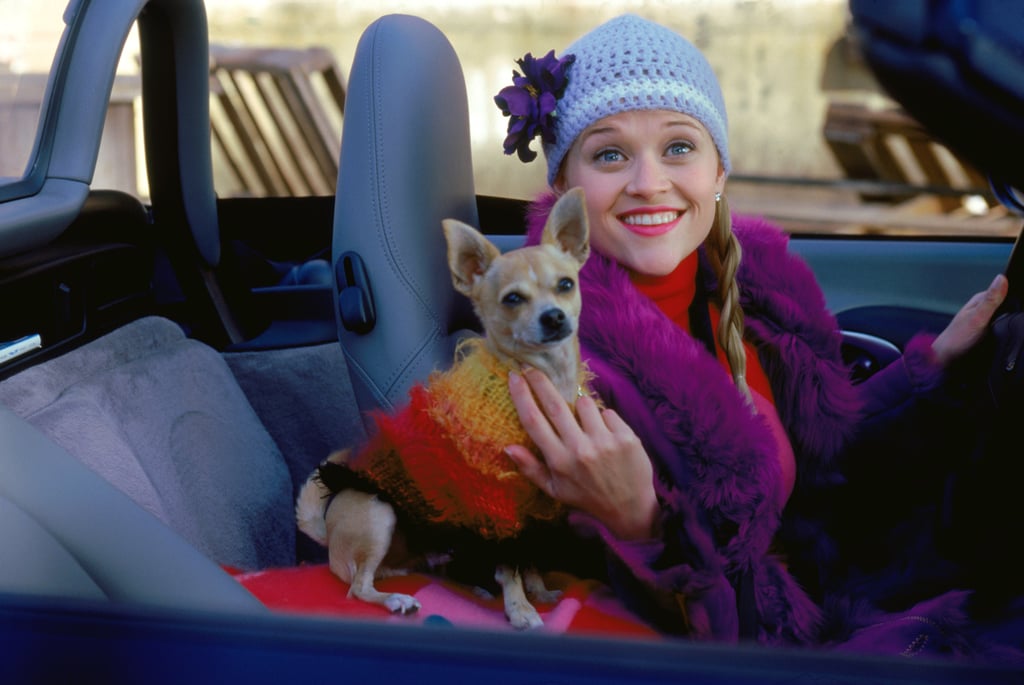 Reese Witherspoon as Elle Woods in Legally Blonde will always be one of our favourite badass female main characters. The bubbly college girl who decides to apply to Harvard Law to chase her boyfriend who dumped her, Warner (Matthew Davis), ends up proving everyone wrong when she not only gets in but makes a name for herself in her first year. Though she's a fumbling fish out of water when she first arrives — no one expected a brightly clad blonde with a tiny dog in tow at Harvard — she eventually finds her people and even falls in love. And while the movie spawned a few sequels, with Legally Blonde 3 on the way in 2022, nothing will ever top the original story. You can't honestly say you weren't impressed with Elle totally shutting down her case in court with her knowledge of hair care!

While we wait for Legally Blonde 3 to finally come out, we're perusing some similar movies that have some of the same themes. Some star Witherspoon, many of them have fierce women leading, some are set in schools, and plenty of them feature characters dropped into situations who claw their way out and find success. We came up with a list of 30 movies like Legally Blonde that you can watch right now — what, like it's hard?