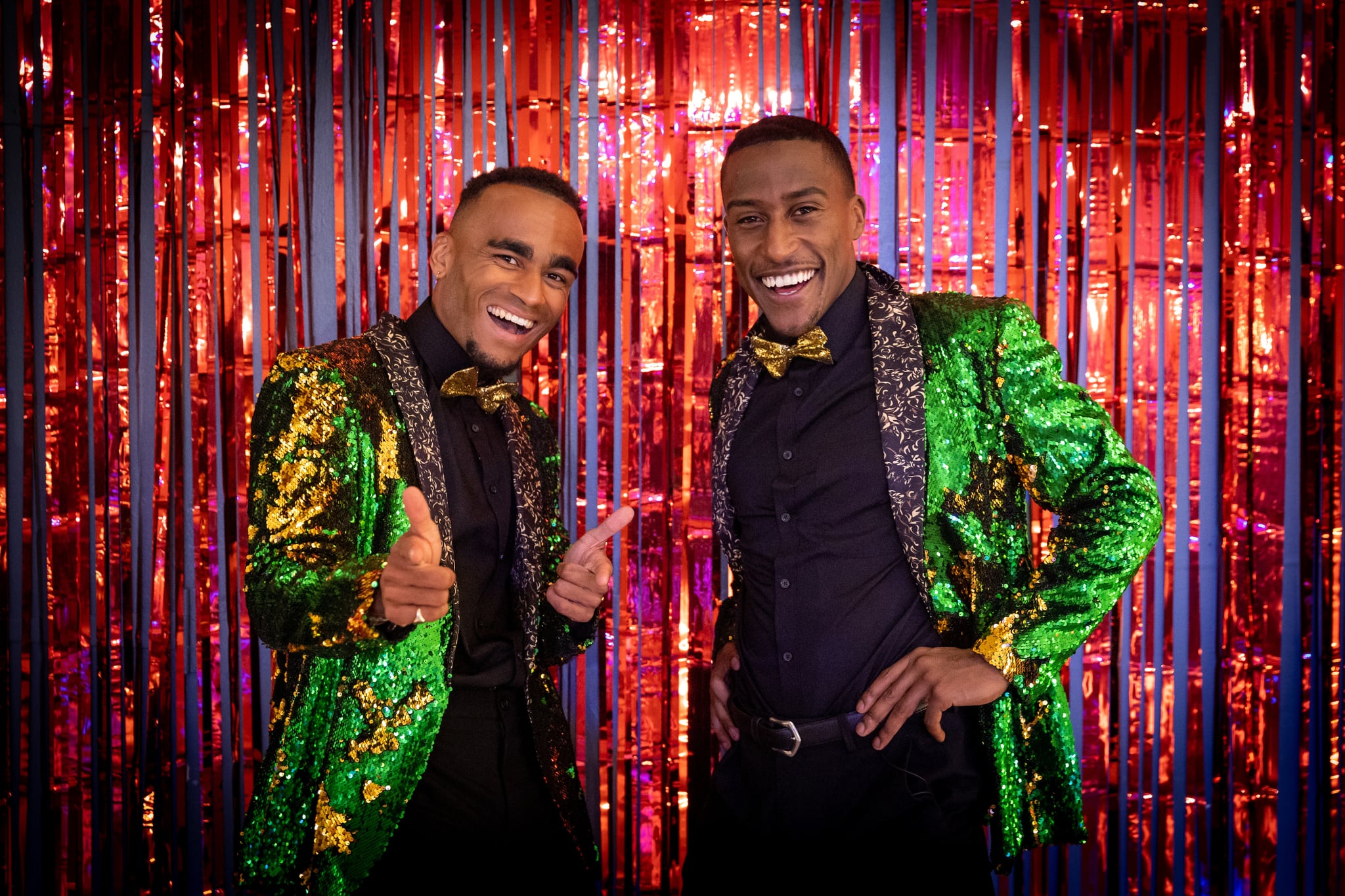 Everyone in Britain is racist, whether they mean to be or not. That's essentially what comedian and satirist Munya Chawawa is out to investigate with his new YouTube series, Race Around Britain. Chawawa has long been known for his hilarious parody videos — mostly about our government advisors — that often take the term "current affairs" to a whole new level. (Here's looking at you, Matt Hancock). He's since taken to the streets of Wales, Manchester, Surrey, and Thanet to speak directly to the British public about racism, prejudice, and the (apparently debatable) existence of white privilege in the UK, and honestly? He did a pretty great job.

Considering the series is comprised of just four episodes, each no longer than 30 minutes, some depth and nuance will inevitably be missing. But the discussions that Chawawa does manage to squeeze into the 111 minutes of footage are cleverly explained, hilariously positioned, and seemingly very authentic (thanks to some unapologetically racist members of the public). Alongside the digestible format, there are four key things that make Race Around Britain a must watch:

Each Episode Is a Collaboration With Other Black Talent

Each episode sees Chawawa hosting alongside another Black social media star or online personality. Episode one features comedian and singer Yung Filly, with content creator Nella Rose making an appearance in episode two, and comedian Michael Dapaah taking centre stage in episode three. The fourth episode features presenter Harry Pinero and sees British MC Big Narstie making a special appearance. Having all Black cultural commentators throughout the series only exemplifies the message that Black creators need more visibility and that the Black British experience can still be different for everyone.

For example, though Chawawa is Zimbabwean, he's still a light-skinned Black person that may benefit from colourism. As a result, the comedian enlists the help of Filly, Rose, and Dapaah to ensure that the series is a true reflection of the Black experience and also exposes his arguably mainstream audience to creators they may not be aware of. 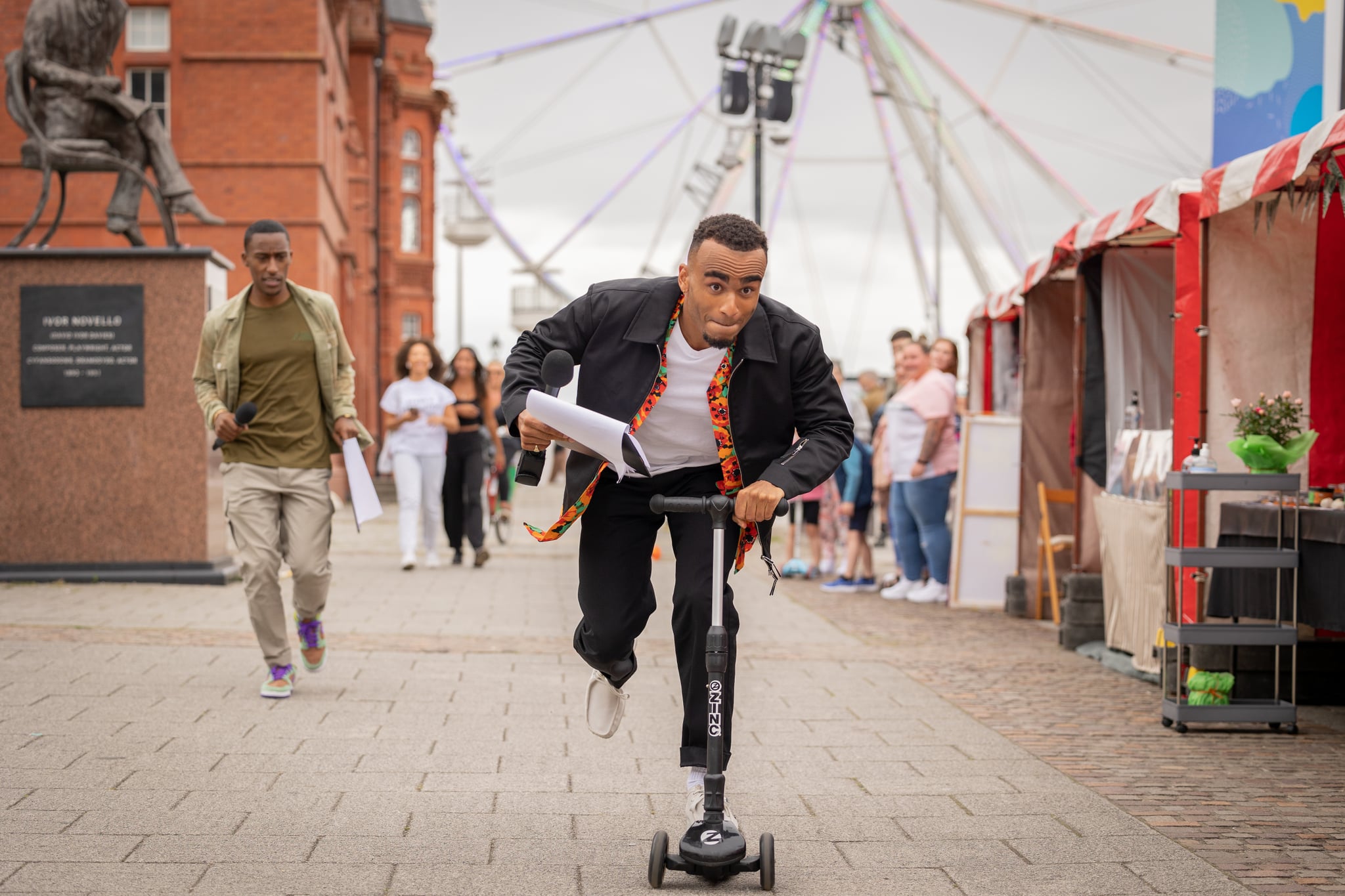 The Show Uses Humour to Talk About Race

Racism is not something that's easy to talk about; in turn, that can make it difficult to understand for those who haven't experienced it personally. Chawawa's satirical brand of comedy not only helps to make those discussions about race and racism more approachable, but it also makes them more relatable. For marginalised communities, it allows them to share their truths without having to centre it around their own trauma. For example, in the first episode's microaggression bingo, Chawawa and Filly are able to joke about situations that a lot of Black people tend to find themselves in throughout their lives, like people touching their hair without permission, or qualifying their "I'm not racist" pleas with "I have a Black friend".

Throughout the series, Chawawa uses mock news segments to report headlines that may sound ridiculous to some people, but actually quite closely mimic the far-fetched and dramatised nature of news reports that centre around Black people today. Chawawa often draws on real-life situations from previous broadcasts and flips them on their head, to emphasise the discrepancies in news coverage when it comes to race.

The Show Takes Popular Formats and Makes Them Educational

One of the key ways that the series chooses to explore and explain race is by putting it into terms that everyone can understand. Race Around Britain takes existing TV formats — from BBC news to The Great British Bake Off — and turns them into opportunities to teach viewers and attendees about microaggressions, Black culture, and African cuisine in insightful and accessible ways.

In episode two, we see the popular format tactic flipped on its head when Chawawa and Rose attempt to re-create a drill song with three white women named Karen, a task which asks viewers to consider their prejudices when it comes to drill rappers and drill music. As a genre, it's often been associated with aggression, knife crime, and violence, but as Race Around Britain can attest to, none of these things come to mind if the people behind the drill track are white. 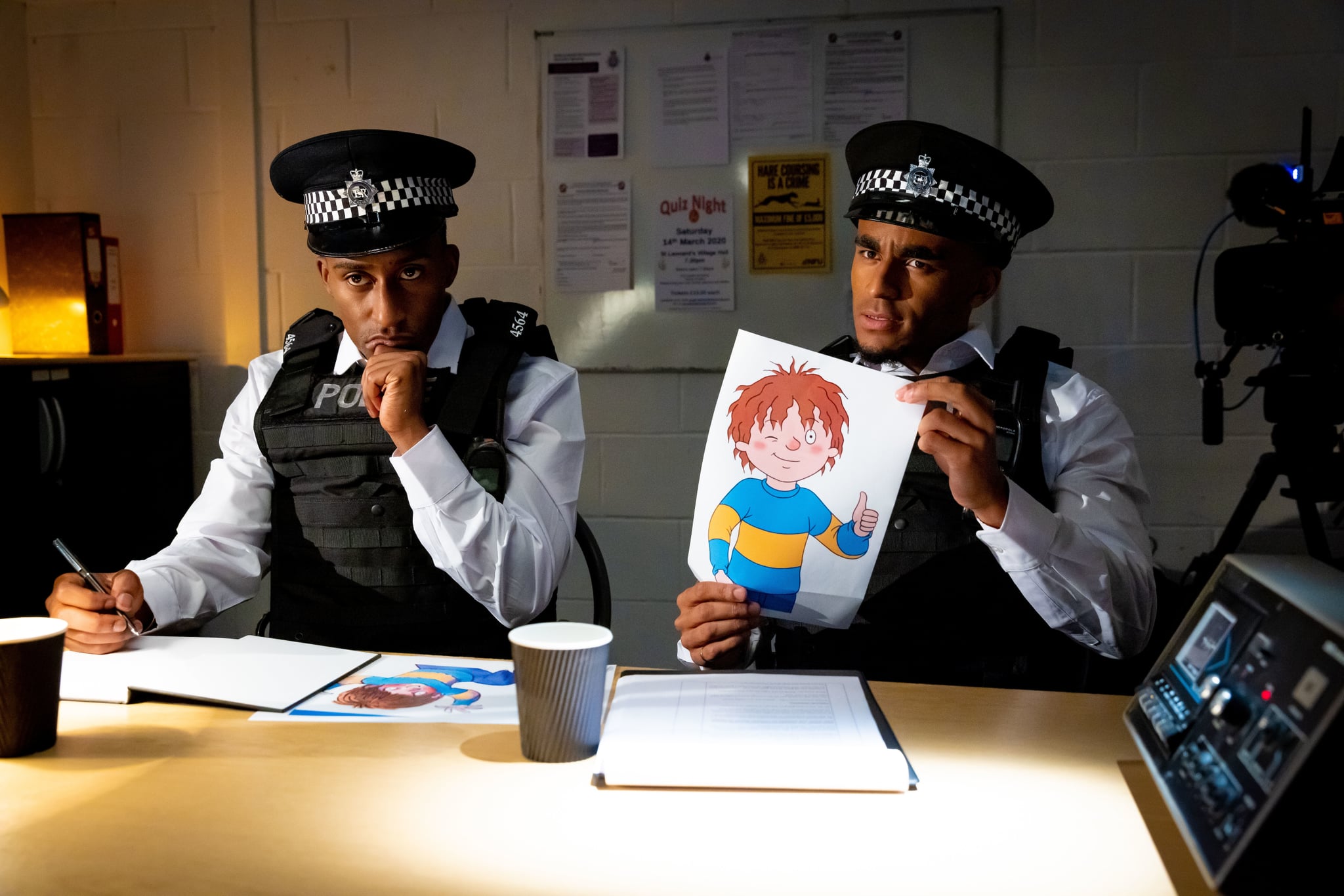 It Features Real Opinions From a Shameless Public Audience

If there's one thing that Race Around Britain absolutely doesn't do, it's sugarcoat. From start to finish, the series enlists the real-life opinions of unbiased members of the public, who genuinely aren't afraid of sharing their true thoughts, no matter how problematic they may be (and, spoiler alert, they are). As a result, the series you're left with is refreshingly honest, and there are plenty of moments where Chawawa doesn't shy away from asking very difficult questions.

For example, in episode two, Chawawa enlists the help of social media creator Nella Rose, and together they corral a crowd of women all named Karen for the first ever "Karen conference" to ask them about racial prejudice and Black culture. One of the Karens openly admits (to Rose and Chawawa) that she'd never met a Black person who had been treated differently because of the colour of their skin — and honestly, that wasn't even the most shocking public opinion that featured in the episode. That said, it's that level of transparency throughout the series that makes Race Around Britain such a compelling watch. It's the ultimate antidote to the online echo chamber that many of us are subject to, because it takes viewers out of their own heads (and often, out of their diverse cities) and allows them into the minds of those who live in areas where diversity is not the norm.