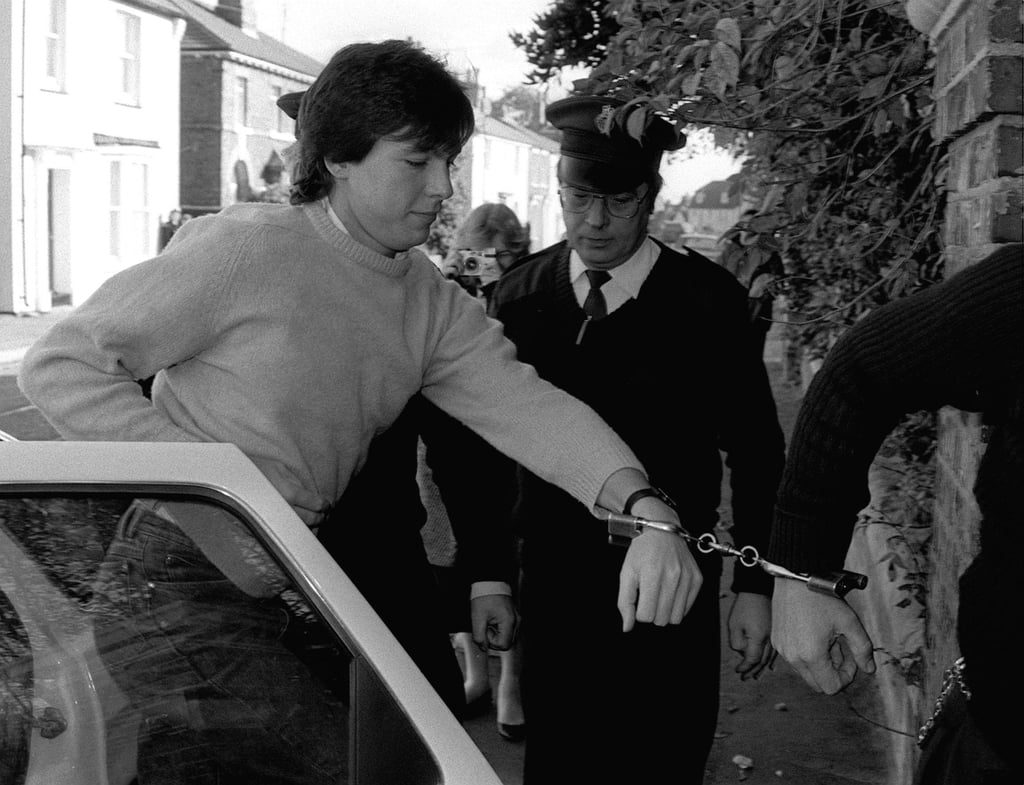 In The Murders at White House Farm, HBO Max (which at the moment is only available in the US) revisits one of the most brutal murder cases in UK history. The true-crime project, a dramatised British series originally released on ITV, follows the tragic killings of the Bamber family members. On 7 Aug., 1985, five people were found dead with gunshot wounds at a farmhouse in Tolleshunt D'Arcy. They were 61-year-old Nevill and June Bamber, their 28-year-old adopted daughter Sheila Caffell, and her six-year-old twin sons Daniel and Nicholas Caffell. At first, detectives believed that Sheila, who had been diagnosed with schizophrenia, had committed the murders before she killed herself. Soon after, they redirected their investigation towards Jeremy Bamber, the Bambers' 24-year-old adopted son.

Before the murders, Jeremy Bamber had been working at the family farm and living in Goldhanger in a cottage owned by his father. Bamber had called the Essex police saying that his father contacted him. According to Bamber, his father phoned him, saying, "Your sister's gone crazy and she's got a gun." Bamber said that after the sound of a shot, the line went dead. Police found five people dead at the scene.

On Aug. 10, police discovered a silencer in the farmhouse gun cupboard. The jury was later told that it contained Caffell's blood. The prosecution believed that it would have been impossible for Caffell to shoot herself with the silencer on because her arms would not have been long enough to pull the trigger. With Caffell's injuries, it also seemed impossible for her to place the gun in the cupboard before she died. She had two gunshot wounds to the neck at an interval — however, there is a theory that police may have accidentally fired a gun when they searched the farmhouse. According to The Guardian, it's accepted that the crime scene was contaminated when detectives tried to reconstruct the events that happened. (This had led to an internal inquiry.)

The case took another turn soon after the discovery of the silencer. On 7 Sept., Bamber's ex-girlfriend Julie Mugford said he had discussed killing his family, suggesting that he had been after the inheritance money for £436,000. Less than a month later, Bamber was charged with murder. In the trial, Mugford said that Bamber talked about sedating his family and setting fire to their house before changing his mind and planning to hire an assassin. According to Essex Live, investigators found Bamber's fingerprints on the murder weapon, but Bamber claimed that he used the gun earlier that day to shoot rabbits and had left it on the kitchen table.

Bamber is now 59 and serving life in prison at HM Prison Wakefield in Yorkshire. He maintains his innocence and, according to the BBC, has an active group of supporters who believe that he didn't get a fair trial. In June 2020, the High Court refused to grant Bamber access to documents that he believed could clear his name. His lawyers claimed that the Crown Prosecution Service (an agency for conducting criminal prosecutions) did not disclose material about a second silencer found at the farm, which his legal team argues could overturn Bamber's conviction. Previously, Bamber also had an appeal dismissed in 2002.