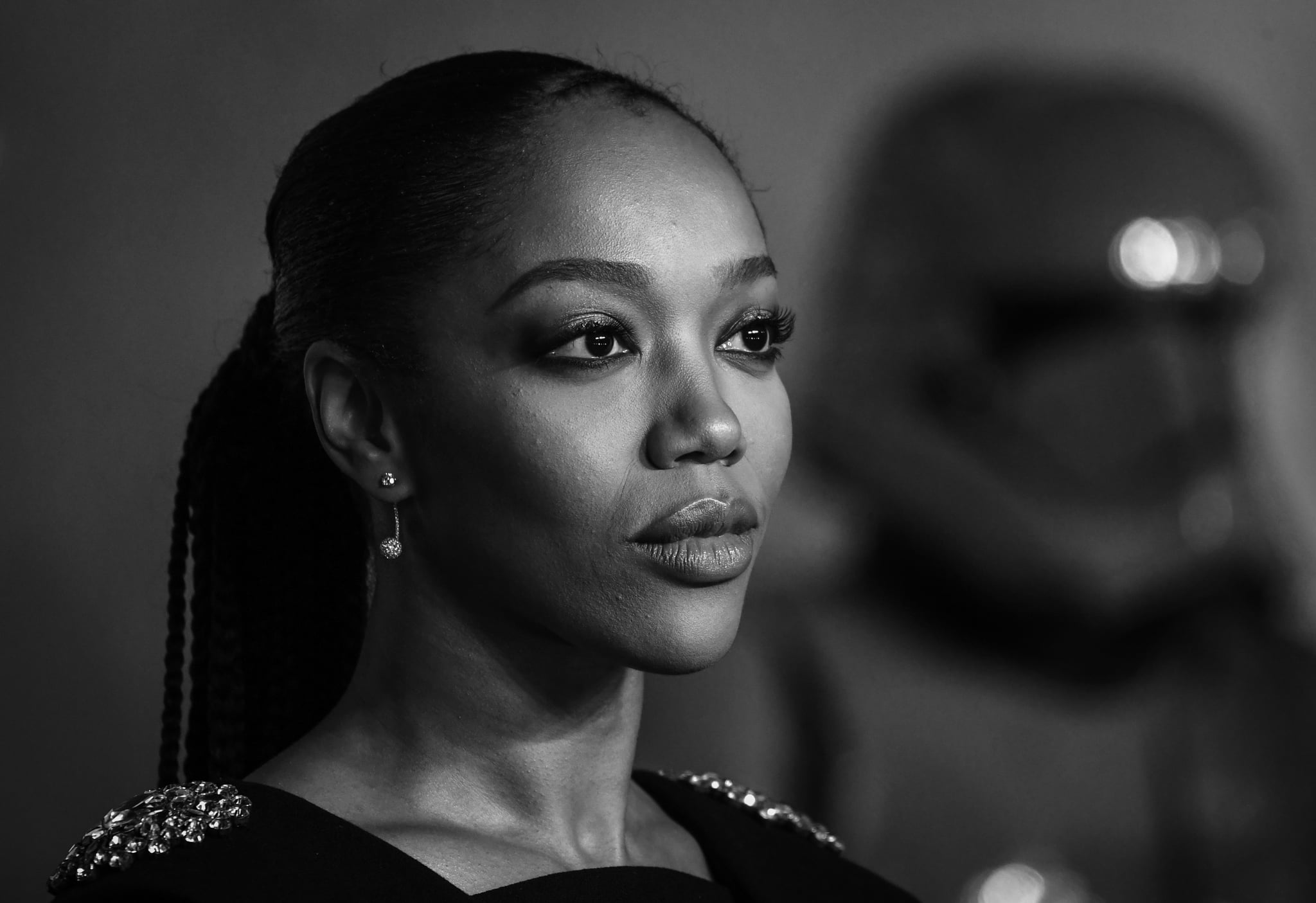 BAFTA Award winner Naomi Ackie has had a pretty successful career so far. Since beginning her acting career at age 11, she's appeared in Star Wars: The Rise of The Skywalker, The End of the F***king World, and this year, she played Hazel in the final episode of BBC's Small Axe — directed by the one and only Steve McQueen.

As of 15 Dec., Ackie was confirmed to play none other than actual Whitney Houston in her latest biopic, entitled "I Wanna Dance With Somebody". Directed by Stella Meghie, the film will be produced by Pat Houston on behalf of the Whitney Houston estate.

"We spent the better part of the last year in an exhaustive search for an actress who could embody Whitney Houston," Meghie told The Hollywood Reporter. "Naomi Ackie impressed us at every stage of the process. I was moved by her ability to capture the stage presence of a global icon while bringing humanity to her interior life."

Music producer Clive Davis was also pretty stunned by Ackie's performance: "Naomi Ackie's screen test was so powerful, it sent shivers up my spine. Although Whitney's incomparable vocals are used for all the songs, Naomi's extraordinary acting range enables her to masterfully capture Whitney's unique charm, star power, and, of course, her personal struggles. Naomi is the real deal and I can't imagine a better choice for this iconic role."

The film is set to land on screen in November 2022.