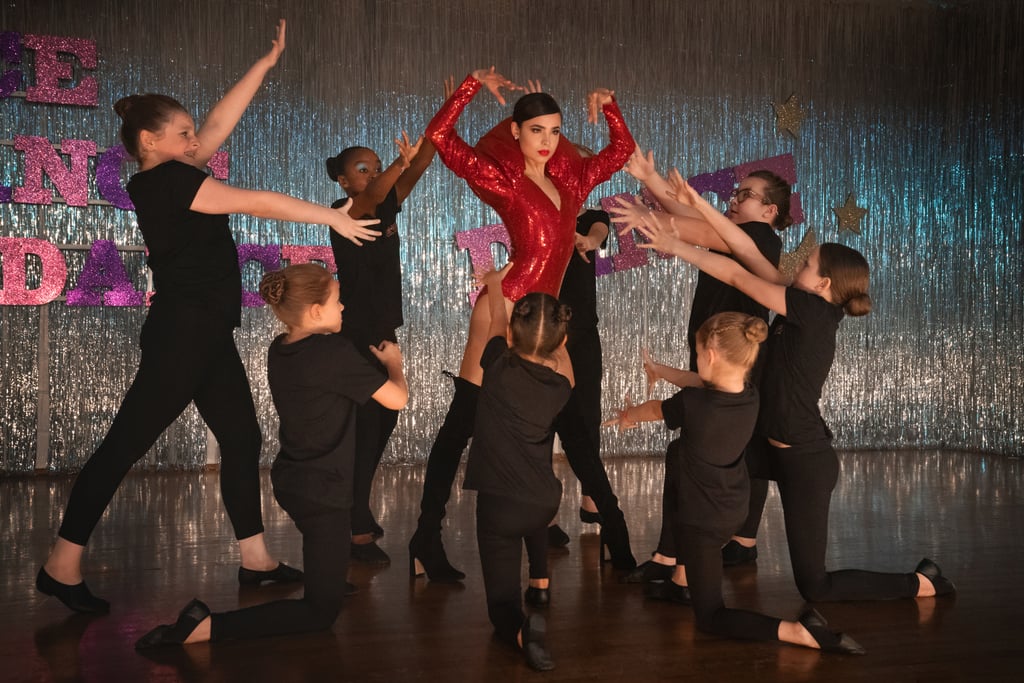 Netflix's latest film Feel the Beat is putting a spotlight on some incredible dancers. The film, which hit the streaming service on June 19, follows a dancer named April with big aspirations to star on Broadway. However, after an audition goes horribly wrong, she finds herself back in her hometown in Wisconsin teaching young girls at her former dance studio. Since the film includes numerous flashy performances, it's no surprise that the soundtrack is equally stellar. There are upbeat songs like Demi Lovato's "Confident" as well as slower tunes like Alessia Cara's "A Little More." Plus, the film's star Sofia Carson even sings "Always" by Francois Klark in the credits. If the numbers in the movie don't get you up and dancing, the soundtrack certainly will.

Related:
10 Dance Movies Streaming on Netflix That Will Have You on Your Feet
Previous Next Start Slideshow
NetflixStreamingMovies