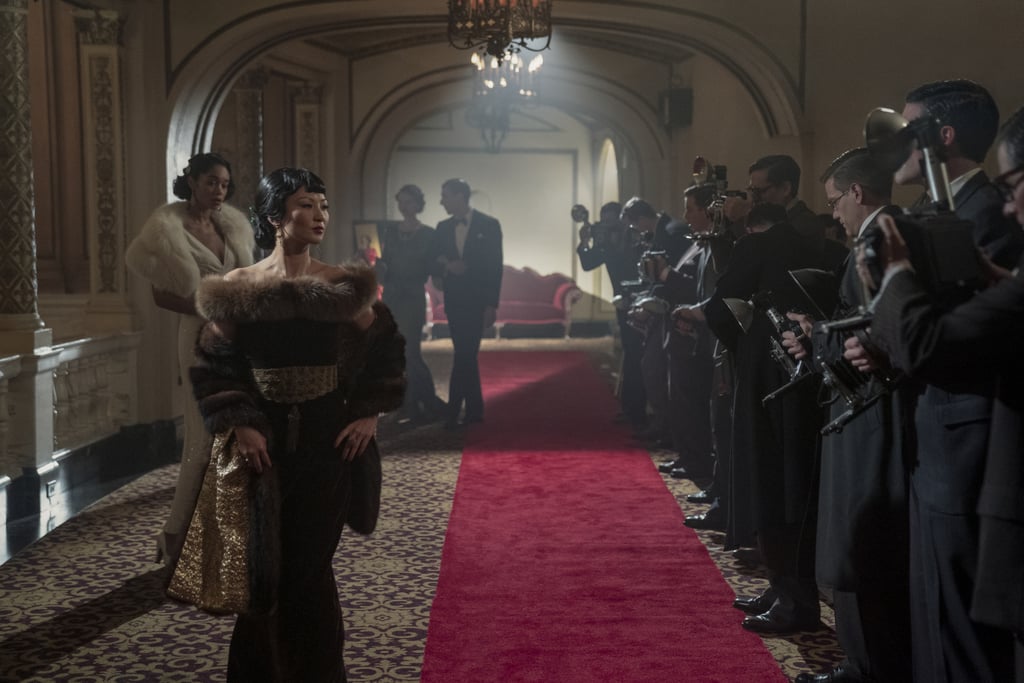 Ryan Murphy might have reimagined 1940s Tinseltown in Netflix's Hollywood, but the miniseries does feature actual historic locations — or at least very detailed replicas and dupes of them. As real as Rock Hudson and Hattie McDaniel were places such as director George Cukor's home, where industry insiders attended lavish parties, and Shrine Auditorium, where celebrities gathered for the Oscars. Indeed, the miniseries isn't all Hollywood magic — even fictionalized spots such as Golden Tip Gasoline and Ace Studios take root in reality. Keep reading to learn the intriguing histories behind the real locations the show references!