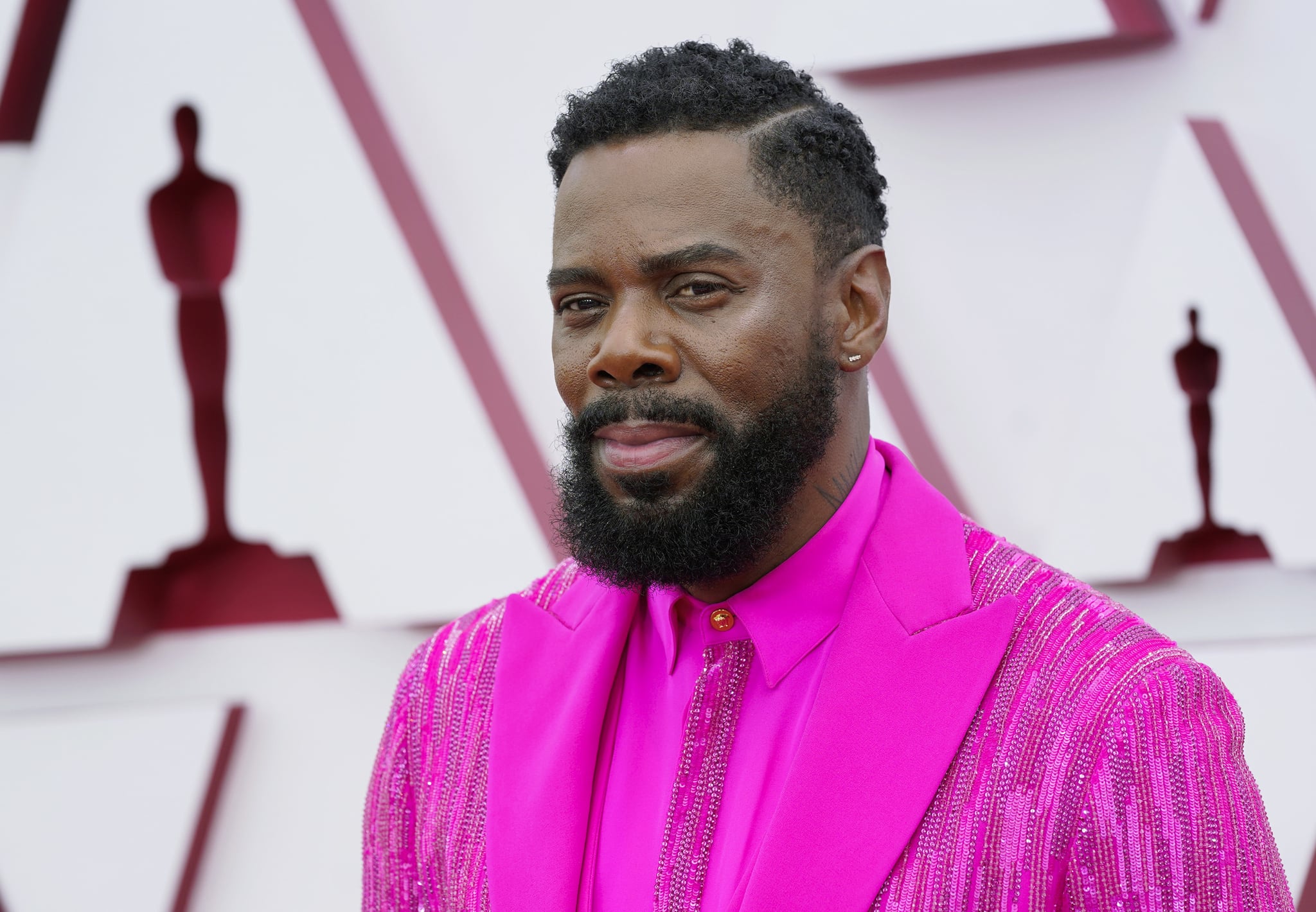 Colman Domingo is demanding the spotlight for his next film role. The Candyman actor is set to portray civil and gay rights activist Bayard Rustin in the upcoming Netflix biopic Rustin, the first feature film to roll out of Michelle and Barack Obama's production wheelhouse, Higher Ground.

The film, which is directed by George C. Wolfe, also stars other Hollywood names such as Chris Rock (as NAACP leader Roy Wilkins), Audra McDonald (as civil rights icon Ella Baker), and Glynn Turman (as activist and March on Washington co-organiser A. Philip Randolph). Rustin will focus on the many obstacles that the influential figure faced in his life — including police brutality and criticism over his sexuality — while organising the 1963 March on Washington — the very place where Dr. Martin Luther King Jr. delivered his historic "I Have a Dream" speech.

Domingo has snagged many standout roles during his acting career, but 2020 into this year has been a turning point for people who are finally taking notice of him. In an interview with W magazine, he shared that he likes to "work with small stories and small universes." Domingo has also been seen in other films such as If Beale Street Could Talk, Ma Rainey's Black Bottom, and Zola. A release date for the film has yet to be announced.