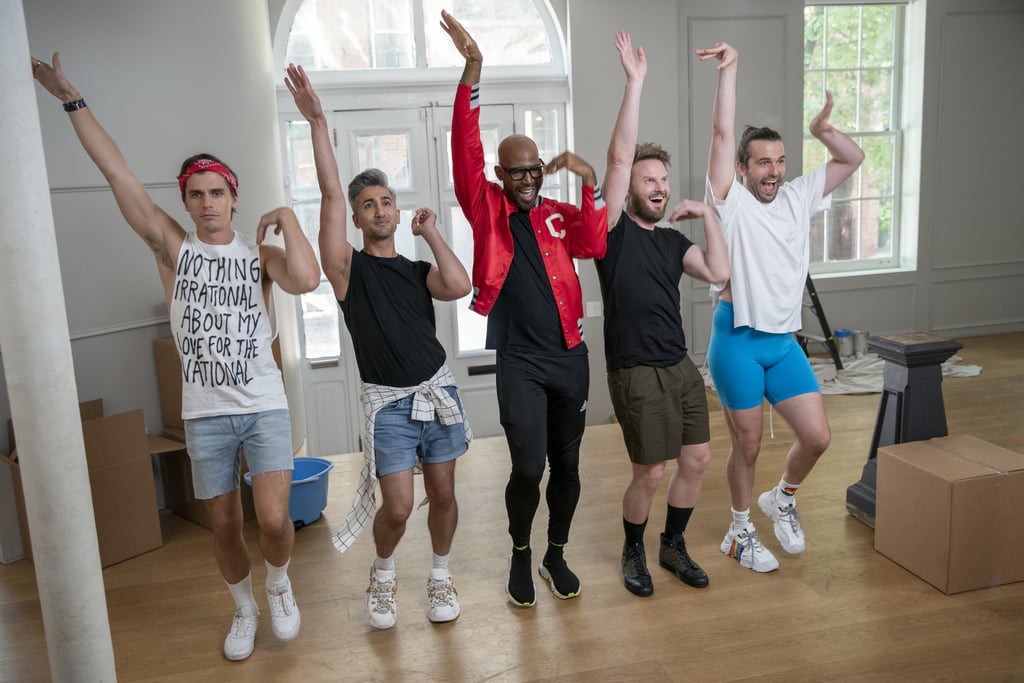 Netflix continues to make staying at home that little bit easier by giving us plenty of exciting titles to watch. Viewers got another season of Dead to Me and, of course, the limited series Hollywood in May, and the titles coming in June are bringing just as much heat! As usual, the streamer has a wealth of new original shows, films, and specials at our fingertips, including season five of the beloved Queer Eye, the final season of 13 Reasons Why, and the already hilarious Eurovision Song Contest. If you're worried about having plans, Netflix has more than enough to keep you covered. Check out the full list of titles ahead.

Related:
Netflix Is Giving Us More Movies, Original Shows, and Lots of Exciting Specials This May
Previous Next Start Slideshow
NetflixNetflix RoundupMoviesTV