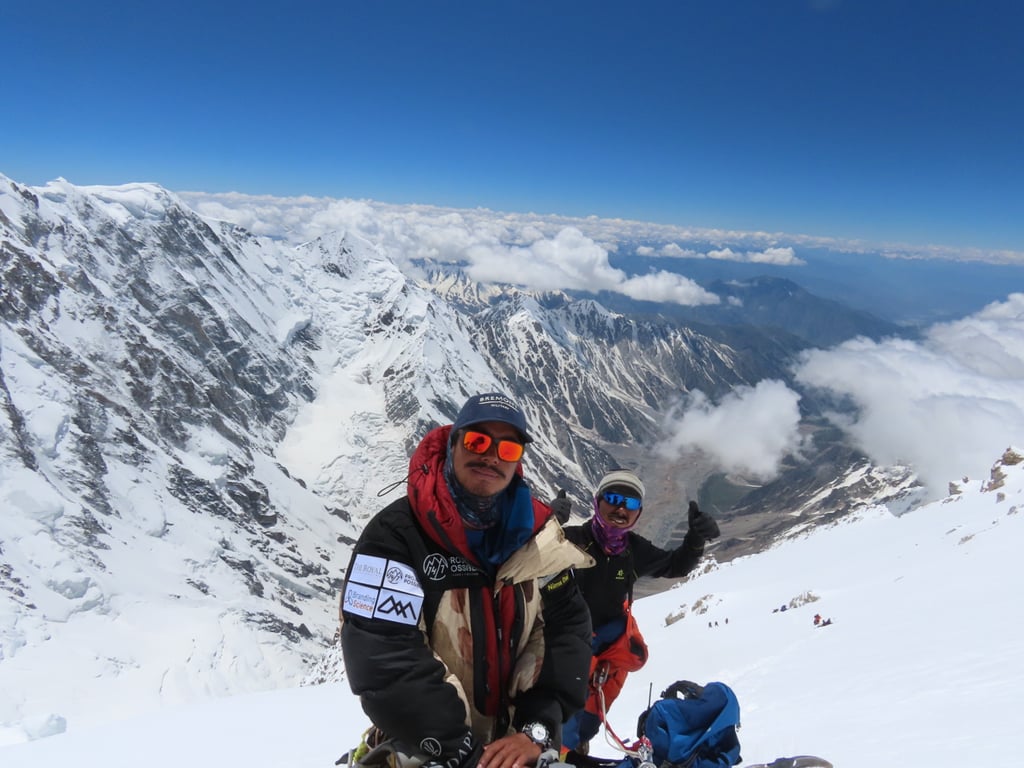 It looks like Christmas is coming early for fans of Netflix original documentaries. This November, the streaming service has a fresh batch of entertaining documentaries that are sure to satisfy viewers. A few standouts from the bunch include the long-awaited second season of Tiger King, an exhilarating doc about one man attempting to climb all 14 of the world's highest peaks, and a shocking look at the corruption that's plaguing the Mexican police force. Whether you love projects about true crime, science and nature, or social justice, there's a Netflix documentary this month that'll give you your fix. Find your next binge among the November titles ahead.