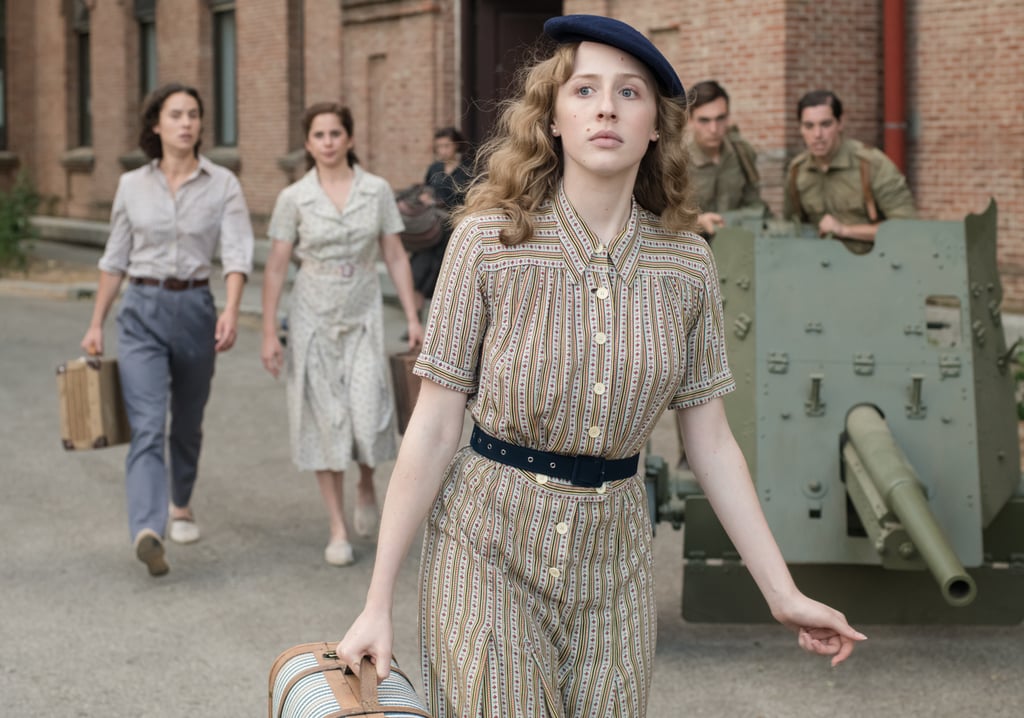 February may be the month of love, but on Netflix, you can expect the debut and return of some majorly dark, gritty series. As well as the long-awaited second season of Altered Carbon, February is blessing us with a Latinx family comedy, a dark comedy based on a graphic novel by Charles Forsman, and the fifth (and, unfortunately, final) season of Cable Girls. You can also expect to see the debut of Netflix's first Japanese live-action series, its first-ever South African original series, and so much more. Read on to see all the new and returning shows you can look forward to binging this February.