Normal People's official Twitter page shared a never-before-seen casting video between Daisy Edgar Jones and Paul Mescal auditioning for the roles of Marianne and Connell — and it's got all of us very deep in our feels.

In the clip, we get to see a vulnerable Marianna (Daisy Edgar-Jones) and Connell (Paul Mescal) performing lines that have been adapted from Sally Rooney's 2018 bestselling book Normal People. "I don't go out finding other girls or anything," Connell says to Marianne. "No?" she asks, "They just come after you?". "You have a very funny idea of me," Connell says. "Stuff like this usually doesn't happen in my life. I'm usually quite awkward around girls, to be honest". "Not with me," she says. "It's different," he responds.

Fans of the series and the book thanked the Normal People team for sharing this "absolute treat", said one user and added that "you can't force chemistry between two actors. They either have it or they don't & these two have it in abundance. I really hope they work together again in the future". Another fan commented that "Auditions are the worst and it's nice to see two people clearly rooting for each other to get the job, strong vibes of mutual support from the word go. Well done". Watch the full audition clip above. British Celebrities
The 2020 British Fashion Awards Premieres Tonight, and We Can't Wait to See the Winners
by Kara Kia 11 hours ago 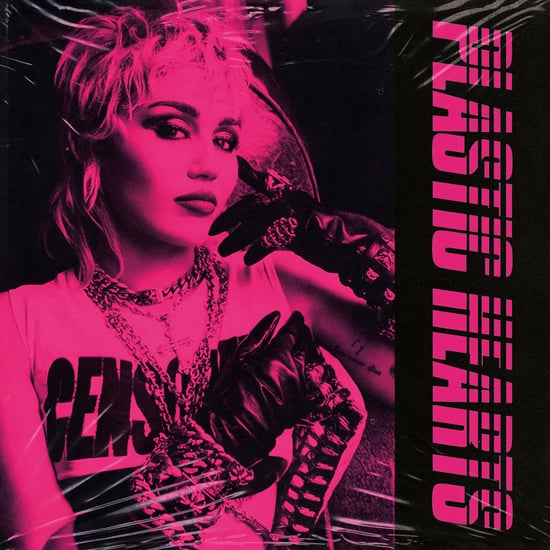 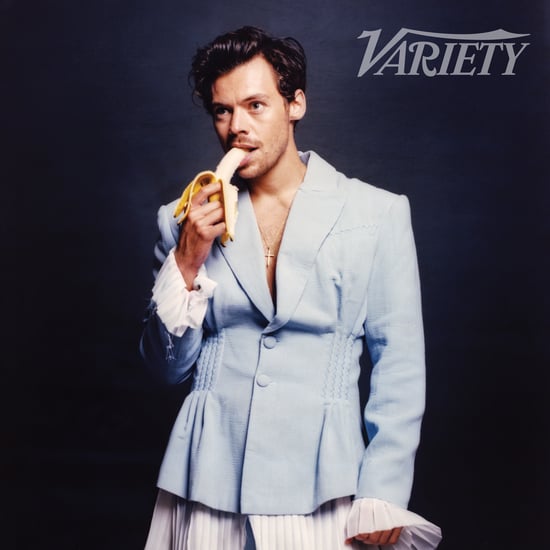