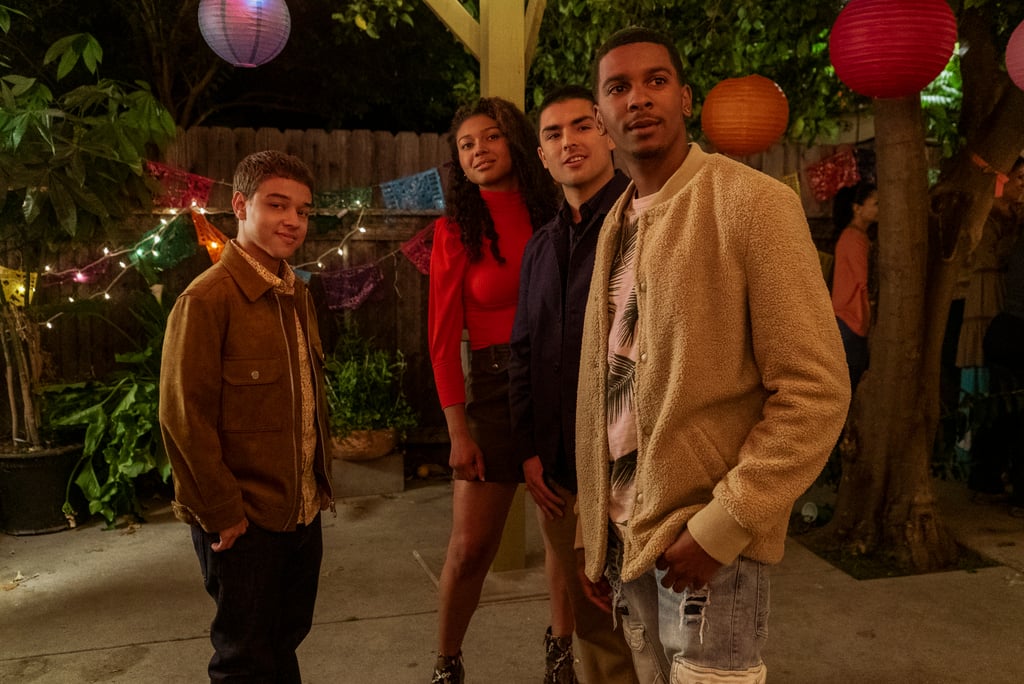 On My Block's Cast Say Goodbye After 4 Seasons: "The Show Is Over, but Our Family Is Forever"

On My Block just went around the block one last time for its final farewell. After four wild seasons and plenty of ups and downs, the cast of the Netflix coming-of-age comedy have shared their final goodbyes with fans who have been following the journey of Freeridge's finest since 2018. The fourth and final season, which hit Netflix on Oct. 4, wrapped up the show in a way that gave us hope for the show's next chapter — even though some characters' stories came to an end. But just as Brett Gray, who plays Jamal, said in his final goodbye, "The show is over, but our family is forever." Read ahead to see more of the cast's heartwarming farewell posts.

Cardi B
Penn Badgley Revealed He's a * Huge * Cardi B Fan, and We Can't Tell Who's More Ecstatic
by Chanel Vargas 2 days ago