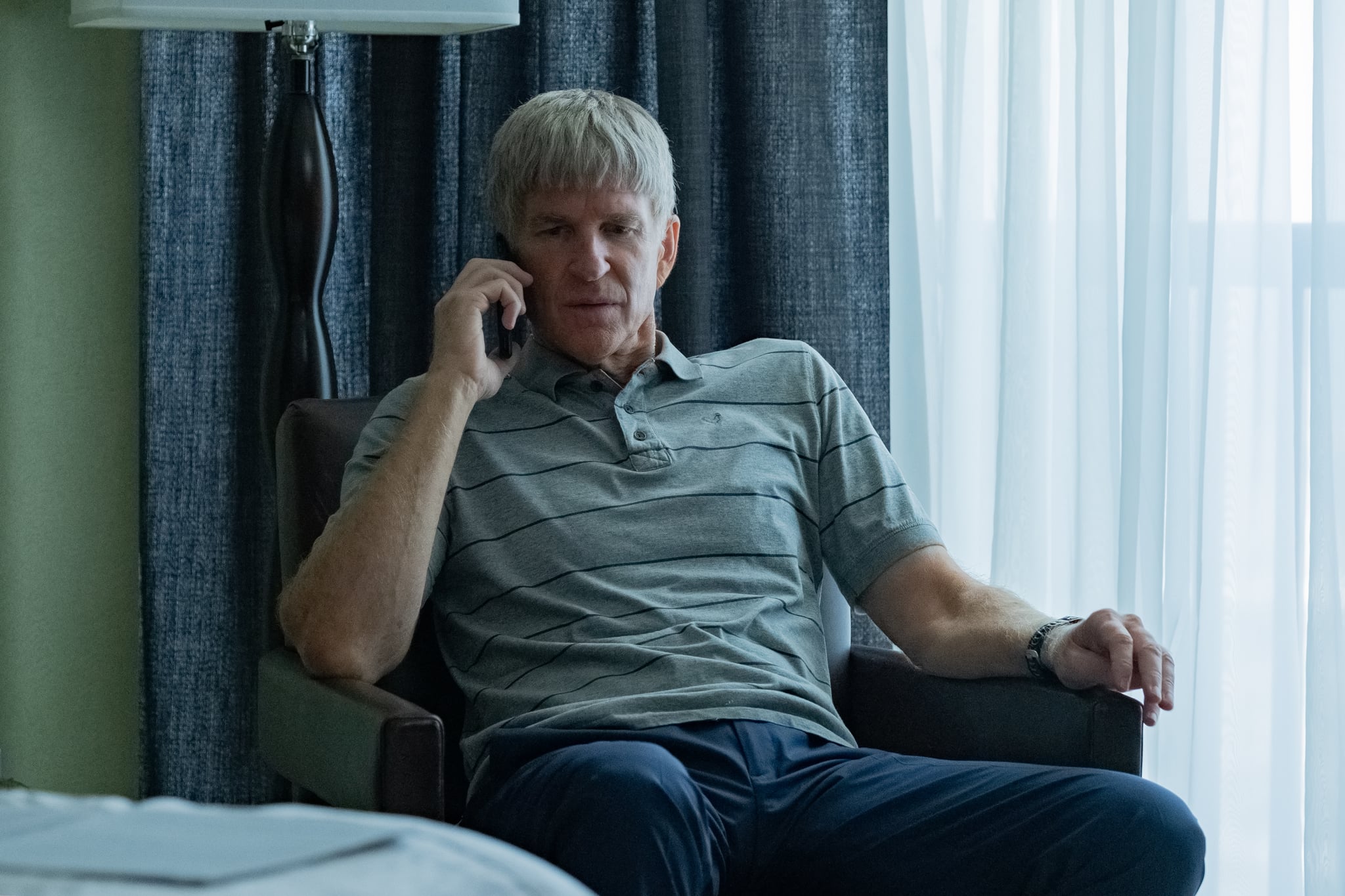 William "Rick" Singer, the ringleader of the 2019 college bribery scandal, at one point considered creating a reality TV show. Yup, think a show about the wealthy like Keeping Up With the Kardashians or Bling Empire . . . but focussed on college admissions. Singer is now the subject of Netflix's Operation Varsity Blues, which unpacks his role in the college cheating upheaval that implicated the likes of Lori Loughlin and Felicity Huffman. Besides working with these TV veterans, he briefly appeared interested in show business himself, pitching a reality show about his business in 2010 — a long time before he pled guilty to racketeering and other charges in 2019.

Singer wanted to create a series about his work with wealthy clients. As we see in the Netflix docudrama, he actually submitted an audition tape to pitch his idea. According to TMZ, where you can see his whole video, the clip was filmed by a production company and submitted to a network but never sold. Singer broke down what his role as a college coach to wealthy clients meant, emphasising the stresses of the college application process on the entire family. "This is a game," Singer asserted. "My job is to life coach kids and families through the whole process of getting into college. It's unbelievable. It's so competitive to get your kid into school today."

"At some schools, giving $10 million isn't enough. Because $10 million makes no impact on their school," Singer noted. "They want $30, $40, $50 million." Singer was aware of how wealthy parents could make perfectly legal (and absurdly sizable) donations to secure their kids spots at prestigious universities. Singer offered a cheaper route, so to speak. Only, he wasn't that affordable for the average person without connections to wealth and power — he reportedly managed to drum up around $25 million between 2011 and 2018 as he bribed test proctors and university coaches.

In Operation Varsity Blues, Patricia Logan, Singer's friend, business associate, and former romantic interest, found his audition tape out of character. He was usually very private and didn't have time for the people he knew, so it struck her as odd that he'd want to put his life out there. Singer's reality show never made it to the small screen. However, he did publish two short books in 2014 with an author named R. M. Hendershot through his organisation, The Key Worldwide: Getting In: Gaining Admission to Your College of Choice and Getting In Personal Brands.