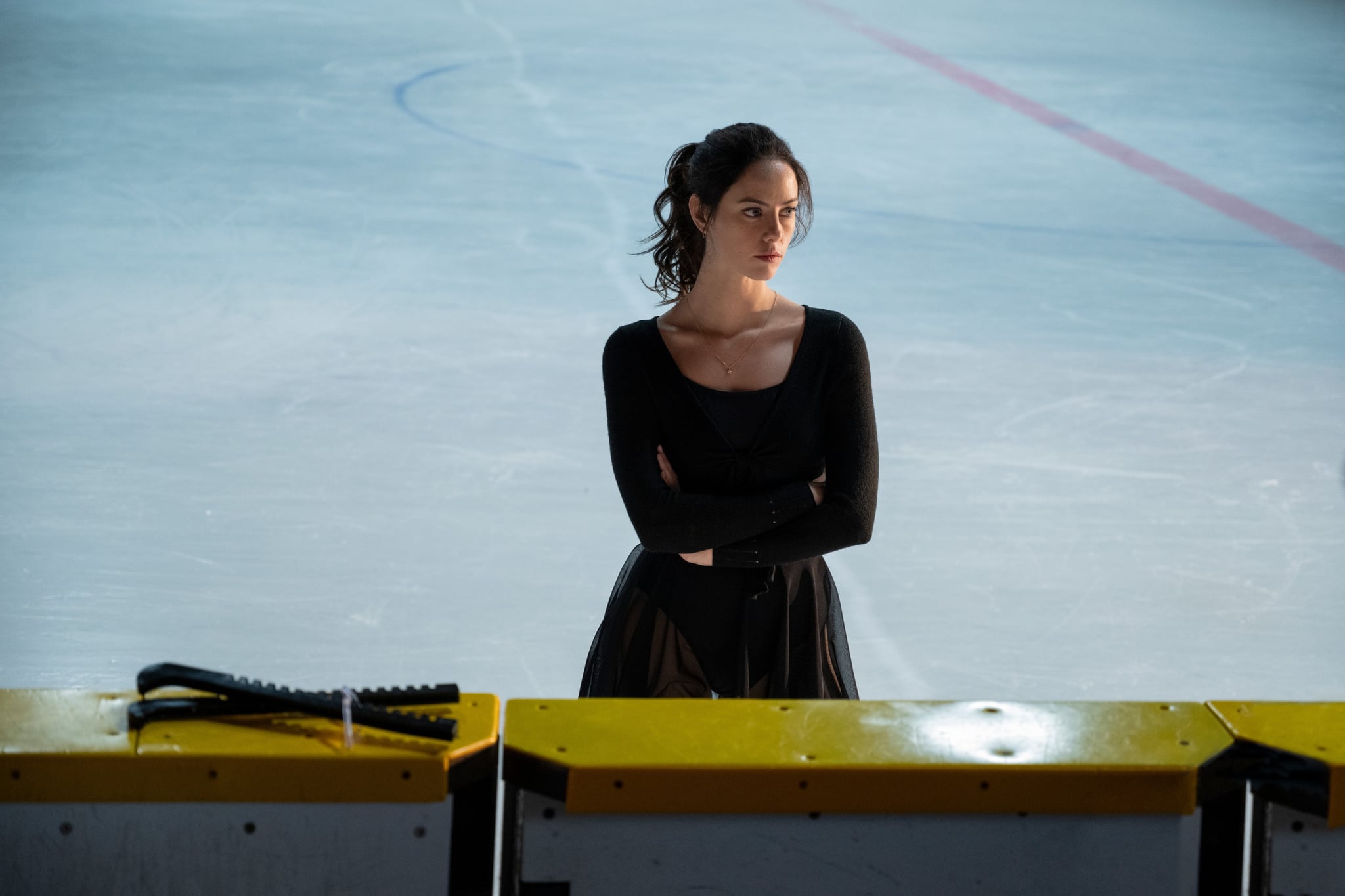 In its latest swath of cancellations, Netflix axed Spinning Out, its new figure skating drama, after just one season. Unlike many other cancellations, however, this one isn't going away quietly — at least not if the fans have anything to say about it.

A Change.org petition is currently circulating and has over 8,100 signatures on it (at the time of this article's publishing), asking Netflix to reconsider the cancellation of the soapy sports drama. At the heart of the fans' plea is the show's depiction of an array of issues and how they intersect with each other and with the characters' stories: "Many fans would agree, Spinning Out presents many issues we rarely get a glimpse of on TV today," the petition reads. "It's refreshing to see such a well-done series on a sport (figure skating), which is most often overlooked in itself while including the raw and intense struggles that can come along with it. This show brought awareness to bipolar disorder, depression, sexual assault, racial inequality, the power of the wealthy, cultural stereotypes and so much more."

Will the petition get any traction? Unfortunately, it doesn't seem likely. Although there are a few high-profile success stories (NBC's Timeless being one of the most recent and notable), most "save our show" campaigns ultimately fail to reach their goal. Because Netflix doesn't release any viewership data except under very specific (and usually promotional) circumstances, we have no way of knowing what the numbers were or how close or far they were from a "renewable" threshold. The show depicts a very niche sport and, unlike other niche shows such as the docuseries Cheer, it failed to become a viral hit or a social media sensation, which would increase the incentive for renewal. Spinning Out's niche appeal and technical requirements also limit the likelihood that another network might rescue it, as PopTV did when Netflix axed One Day at a Time.

Spinning Out's devoted fanbase even pales in comparison to other shows whose fans have similarly tried and not succeeded in getting renewals for their favourites. Anne With an E, another Netflix series, was recently cancelled and has hundreds of thousands of signatures on several petitions, not to mention social media "trending parties" and even billboards in real life, but the series remains cancelled. If that kind of noise doesn't budge a network or streaming platform, it seems unlikely that a smaller show like Spinning Out would succeed.