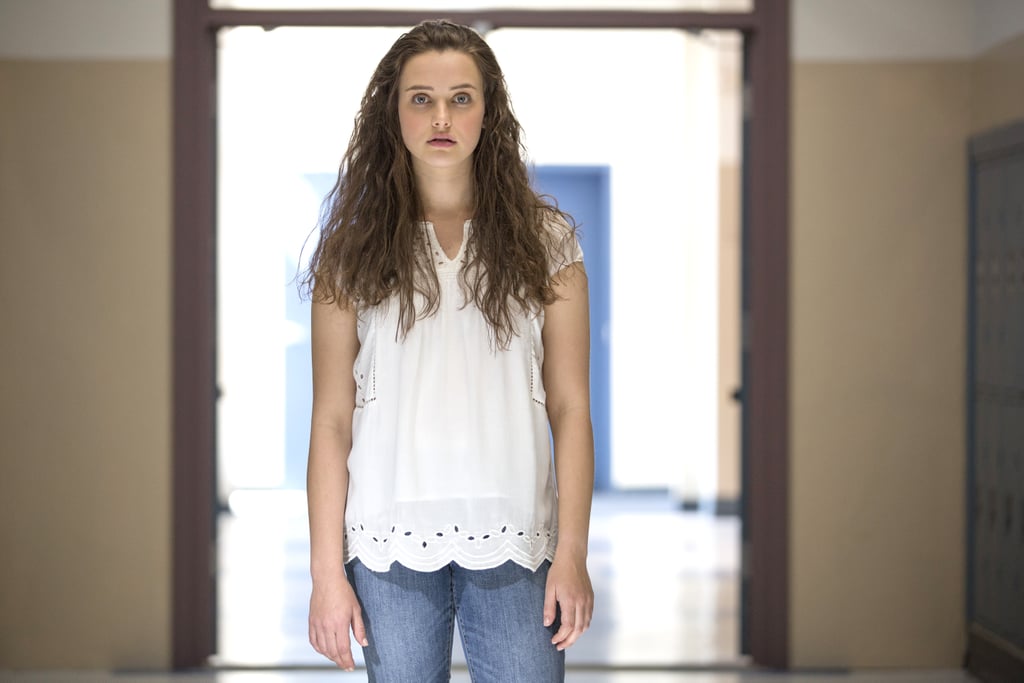 Season one begins with Hannah's suicide, leaving her classmates shaken, particularly Clay. Through flashbacks it's revealed that Hannah recorded 13 tapes before her death, with each one directed at someone she feels contributed to her death. Her troubles begin almost the moment she moves to town. From Justin, her first kiss, taking photos of her without her permission to her friend Alex's "hot list" leading to her being groped daily by the boys in the school, Hannah begins to sink into a depression that the people around her can't seem to see.

The one bright spot in her life appears to be Clay. Through flashbacks, viewers watch the two grow closer until they finally share a first kiss during a back-to-school party. Unfortunately, Hannah is so traumatized from being repeatedly assaulted by the boys in her school that she ends up freezing and screaming at Clay to get out when things get too intimate between them, even though she says on the tapes that she wants him to stay. He leaves her alone at the party, and she ends up witnessing her friend, Jessica, being raped by the school's most popular jock, Bryce.

Hannah's mental health continues to get worse after the events of that night, until she too is raped by Bryce. She attempts to confide in the school's counselor, Mr. Porter, but he tells her to move forward with her life. Feeling as if she has nowhere left to turn, she ends up recording the tapes, giving them to Tony, and then slitting her wrists in the bathtub, leaving her family and Clay devastated.

Despite Hannah's story seemingly being wrapped up in the first season, the character is set to return for season two, and actor Katherine Langford promises that fans will see a different side to Hannah.