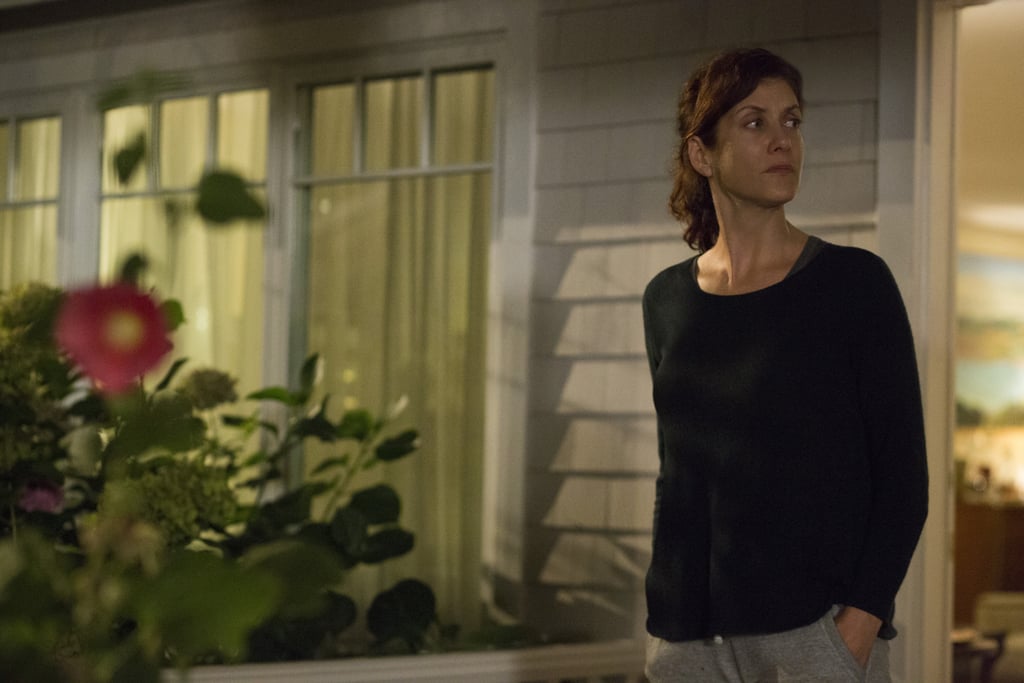 Olivia and Andrew Baker are grieving their daughter at the beginning of season one, while at the same time dealing with their failing drug store. Hannah's parents are certain that the school is in some way responsible for their daughter's death, and they're pursuing a lawsuit against Liberty High. Olivia finds multiple pieces of evidence that point to her daughter being bullied, including Alex's "hot list."

At the end of the first season, Tony puts all of Hannah's tapes on a USB, and then he gives them to Hannah's parents. The season ends with them listening to the tapes, which could be the evidence they need to take down the school over their inaction surrounding Hannah being harassed and bullied.