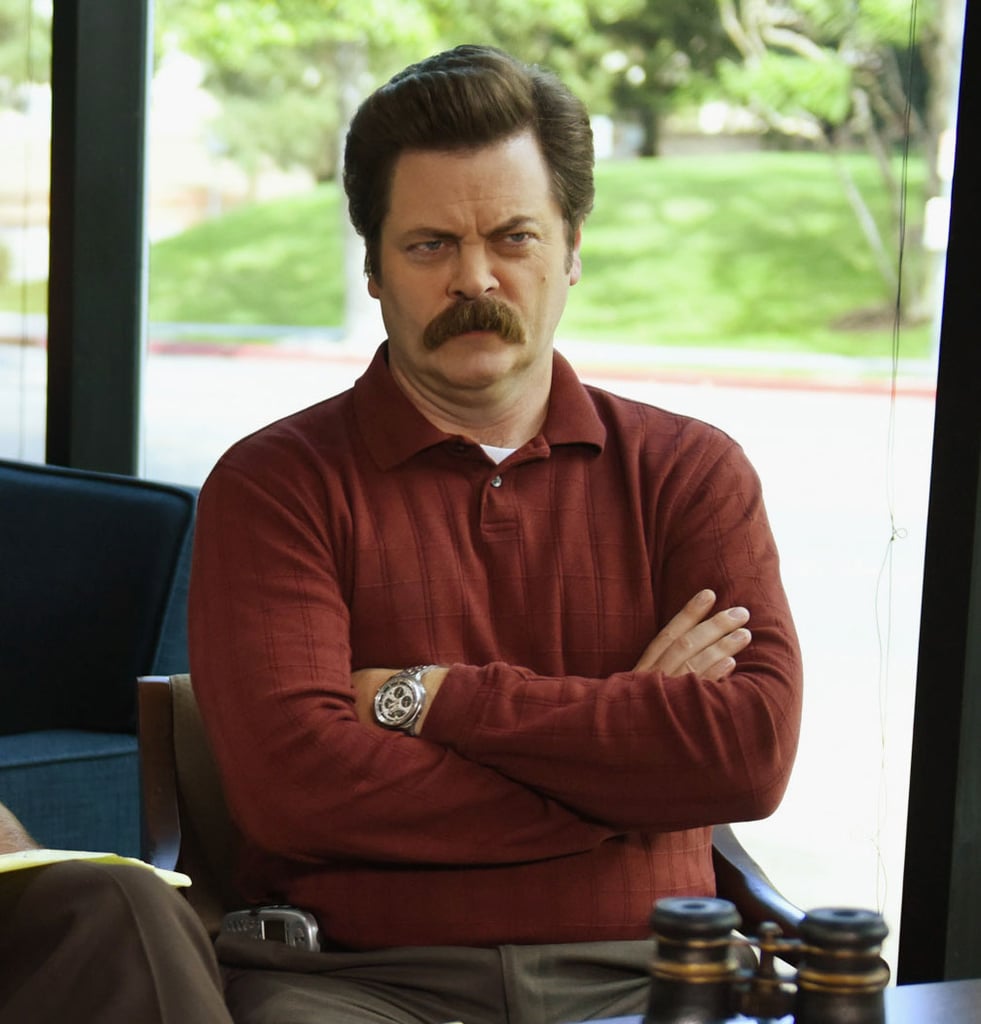 Ron Swanson is technically the Parks and Rec director, but he just lets Leslie do most of the real work. He's a man of nature who loves hunting, woodworking, and meat. He is a libertarian who, despite his gruff exterior, really cares about the people he works with, and by the end of the series, he's married to Diane, has a son named John, and is the new superintendent of the Pawnee National Park.

Previous Next Start Slideshow
NostalgiaParks And RecreationTV
Around The Web

British Celebrities
The Lineups for "Top of The Pops" Festive Specials Are Here, and They Are Wonderful
by Navi Ahluwalia 49 minutes ago

P!nk
Pink and Her Daughter Willow Help Make the Season Bright With Their "Christmas Song" Cover
by Karenna Meredith 1 day ago