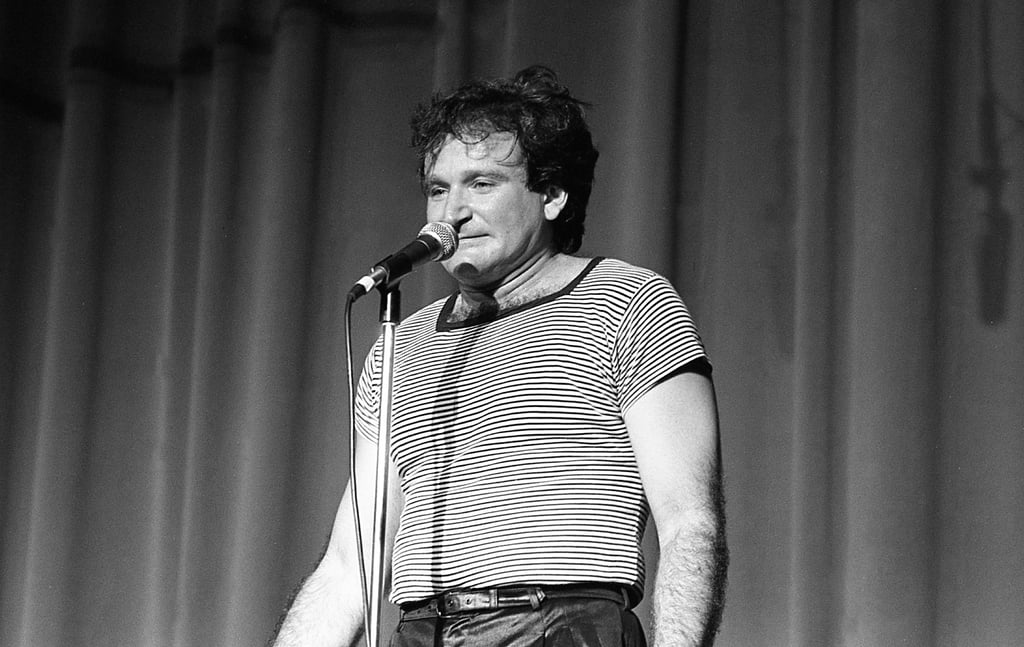 He got his start at a comedy workshop inside a church.

Williams first performed comedy in front of an audience during a high school presentation, where he was giving an onstage impersonation of one of his history teachers. Once he heard the laughter from his peers and teachers, he was properly hooked. He went on to study at Juilliard under British-American actor and producer John Houseman. Williams left Juilliard during his junior year and moved with his family to Marin County in San Francisco. During his search for steady work, he found a comedy workshop in a church and began to build his act. The documentary reveals that he later began performing in comedy clubs between bartending shifts and started making his mark from there.