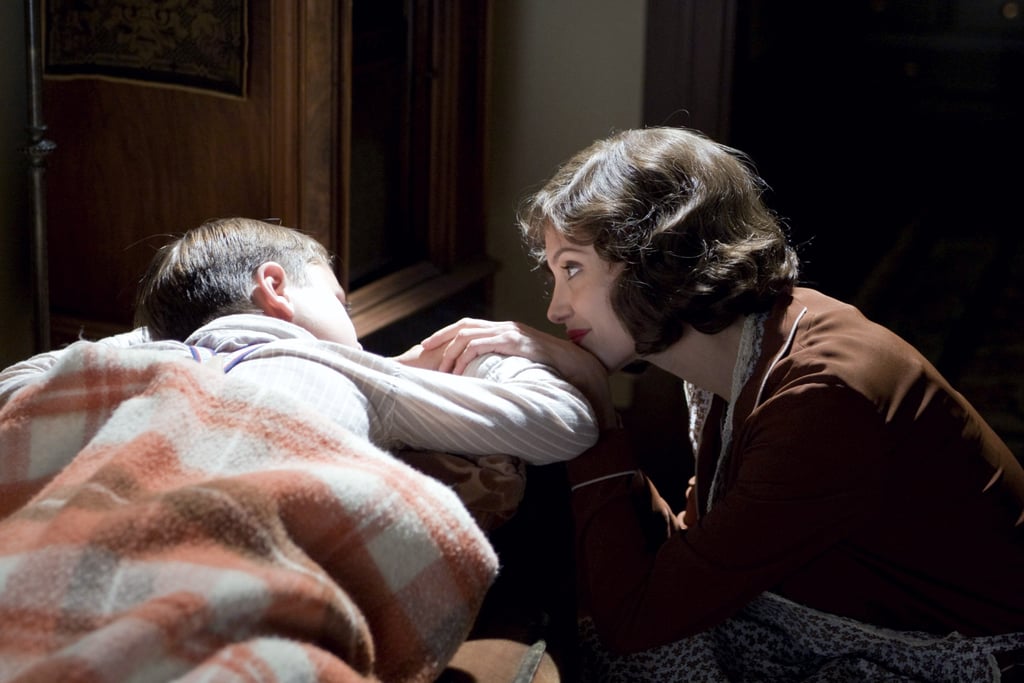 Clint Eastwood's 2008 drama follows the seemingly unbelievable, and unbelievably painful, true story about Christine Collins. In 1928, Christine (Angelina Jolie) discovers that her son is missing and reports the disappearance to the police. Five months later, the cops tell her they've miraculously found him, but to her horror, they deliver a stranger and then attempt to convince her that he is indeed her missing boy. John Malkovich costars as a clergyman who helps Christine with her plight.

Netflix
Calling All Animal Lovers: These 14 Animal Documentaries on Netflix Are Must-Sees
by Ashley Broadwater 1 day ago