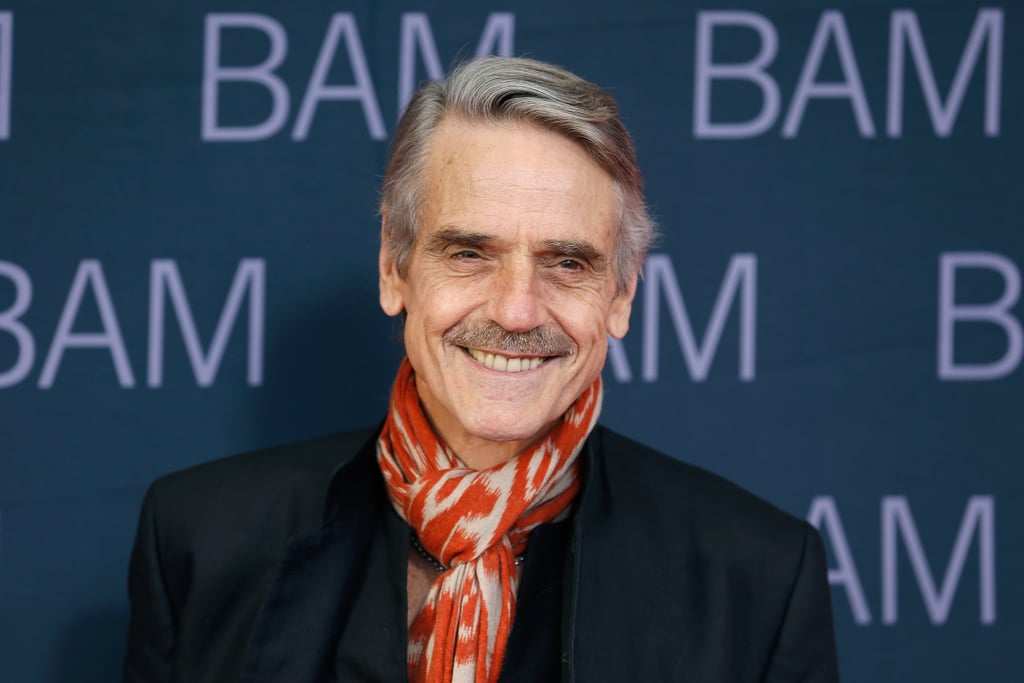 As the sarcastic, scheming Scar, Irons — or at least his voice — was the stuff of nightmares for a generation of children. But his career spans much more than a usurping lion. Mostly a dramatic actor, Irons has won an Oscar, an Emmy, and a Tony, and has starred in everything from period dramas like The Man in the Iron Mask and The Borgias to action films like Die Hard With a Vengeance. He also joined a big-name franchise, playing Alfred Pennyworth in the DCEU films starting in 2016.

Previous Next Start Slideshow
The Lion KingNostalgiaMovies
Around The Web

Black Is King
How Beyoncé's Twins Cameo in Black Is King (Hint: They Don't Appear Together)
by Amanda Prahl 6 days ago