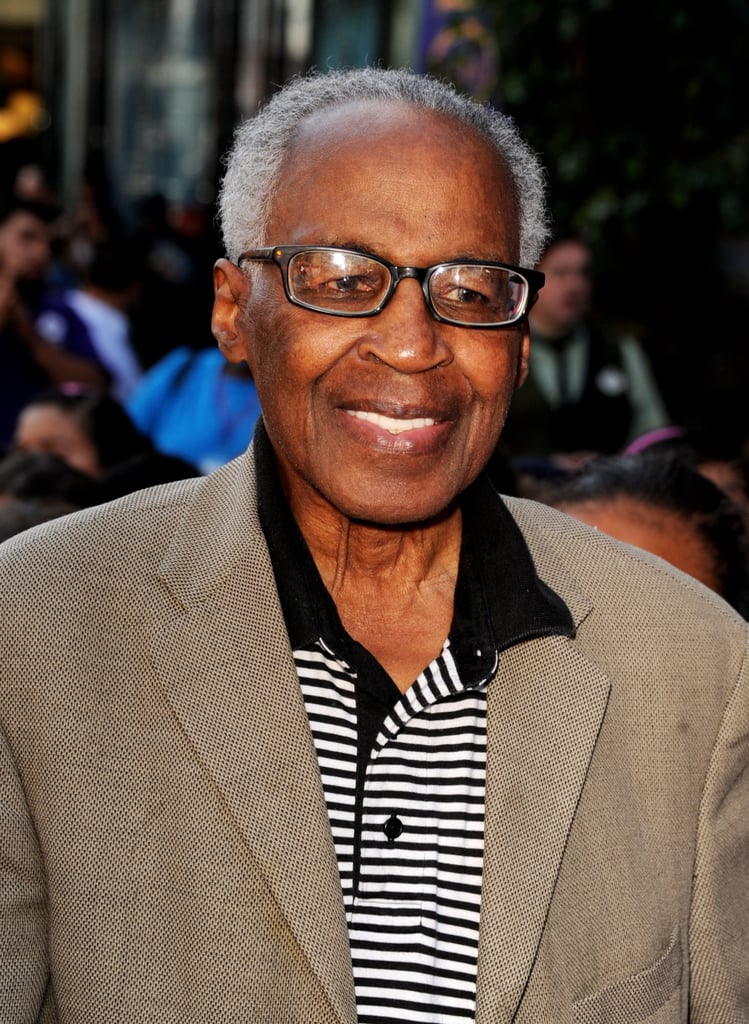 Prior to The Lion King, Guillaume was already an established and respected Hollywood actor. He'd won a pair of Emmys for his work in the sitcoms Soap and Benson in the 1970s and '80s. Guillaume also lent his voice to several other children's shows and movies over the years. Sadly, Guillaume passed away in October 2017 after a battle with prostate cancer.

Casting News
So, Jason Momoa Is Playing Frosty the Snowman in a Live-Action Film, and I Have Questions
by Victoria Messina 3 days ago

Playlist
Drums Please! 110 of the Best '90s Summer Jams That'll Help You Sit Back and Unwind
by Haley Lyndes 3 days ago

Reunions
You Know You Love It: Penn Badgley and Chace Crawford Reunite and Reflect on Gossip Girl
by Kelsie Gibson 4 days ago

Disney Plus
A New Hamilton Doc Is Coming to Disney+, So You Can Be in the Room Where It Happened
by Grayson Gilcrease 5 days ago