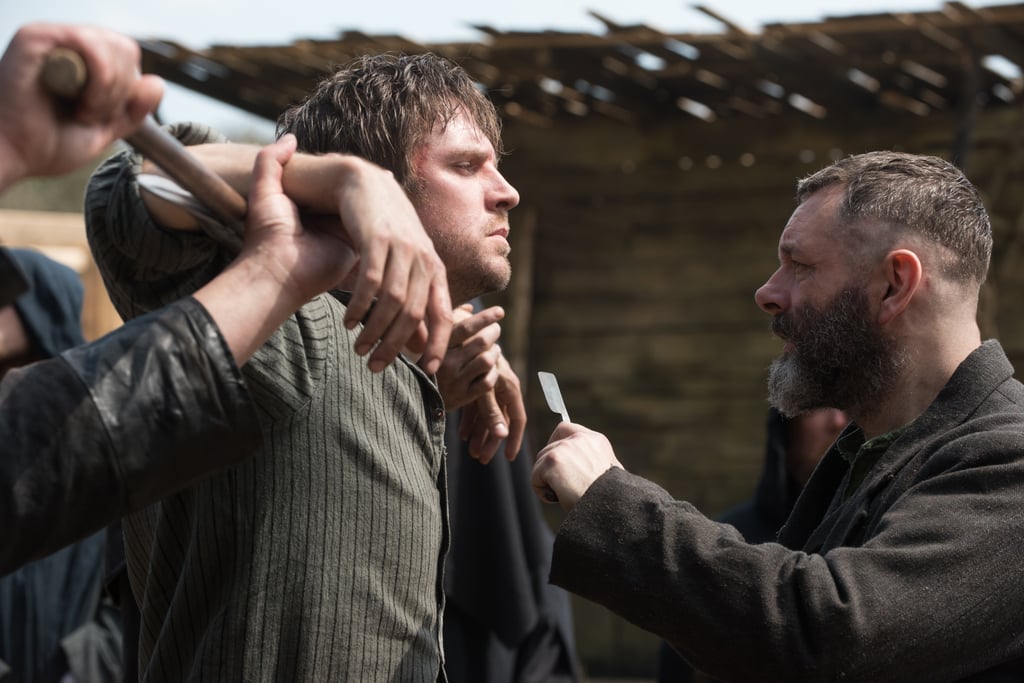 "Occult horror-thriller and all-out gore-fest Apostle stars Dan Stevens as Thomas Richardson, a failed missionary who returns home to London in 1905 only to discover that his sister has been captured by a cult led by the dangerously charismatic Prophet Malcolm (Michael Sheen) and is being held for ransom. Thomas's rescue mission starts off simple enough, infiltrating the cult's island community and bonding with a few of the followers. But as he gets closer and closer to the literal beating heart of the matter, he uncovers an evil secret that blends myth and metaphor in such an interesting way that I didn't even mind its divisive, not-quite-sensical conclusion." — QK

Casting News
So, Jason Momoa Is Playing Frosty the Snowman in a Live-Action Film, and I Have Questions
by Victoria Messina 6 days ago