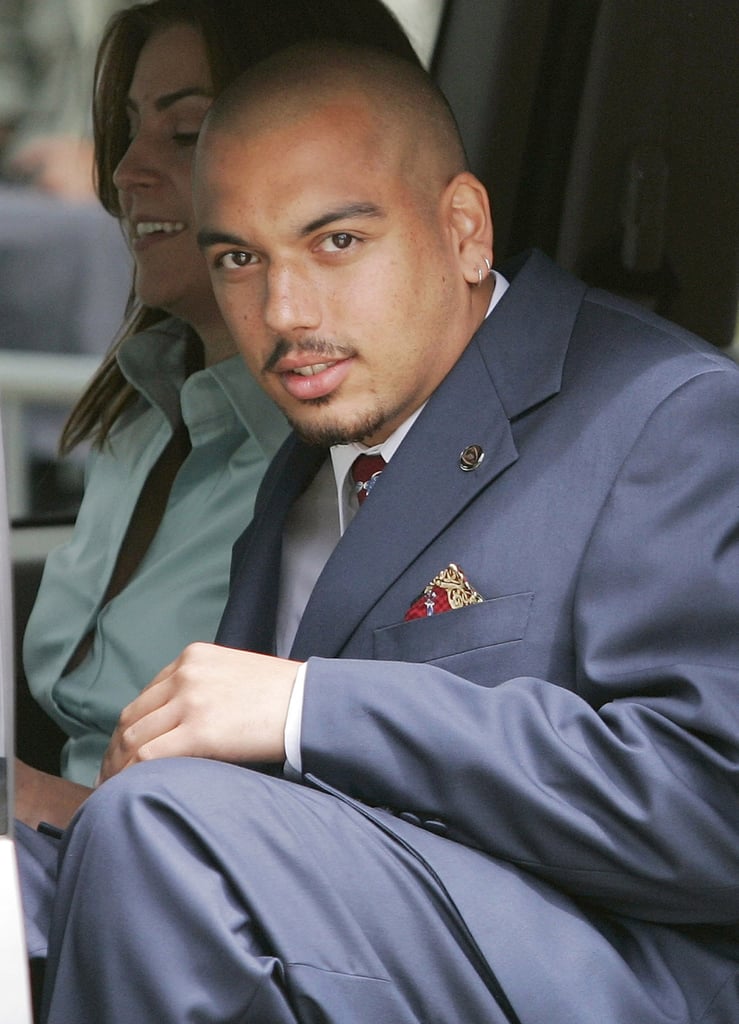 How Did Barnes and Jackson Meet?

Like many of the other boys who knew Jackson, Barnes met the singer as a young boy after being a fan. According to Diane Dimond's book, Be Careful Who You Love: Inside the Michael Jackson Case, Barnes and Jackson met in 1987, when a 5-year-old Barnes managed to get a fan letter to Jackson at a concert, asking one of the backup dancers to pass it along. Over the next few years, Jackson began contacting Barnes, and by the time Barnes was 9 years old, he and his family were invited to Neverland Ranch. Reportedly, Barnes also would visit Jackson at Neverland Ranch without his family at times.