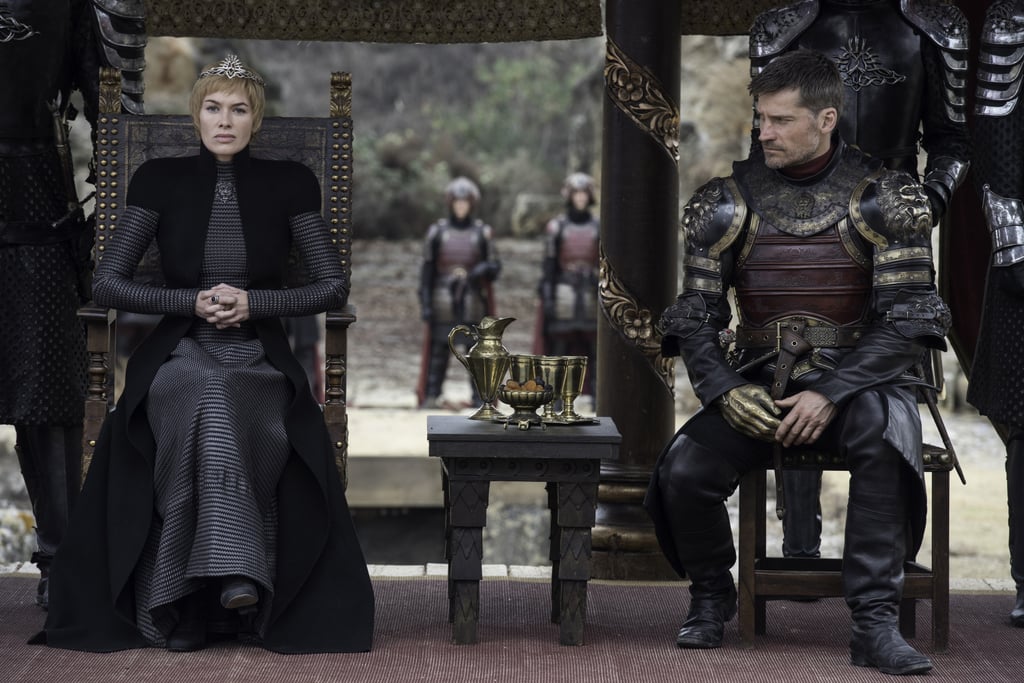 The finale kicks off with nearly every major character gathering in King's Landing's dragon pit for a state of the union address about the Night King's army. There are lots of delicious character moments before things get underway, including The Hound and Brienne bonding over Arya being alive, Podrick and Bronn exiting stage right to get a drink while the various leaders chat, and Cersei snarking about Daenerys being late for the meeting.

It's a terrific way to bring all of the characters together and examine the various bonds that exist among them, for better or worse. From Euron taunting Theon about holding Yara captive to Jaime doing his best not to meet Brienne's gaze, the tension is palpable while everyone waits for the Mother of Dragons to arrive.